Work on eliminating slums in Egypt has already been begun, with a few governorates set to be slum-free by the end of 2018. 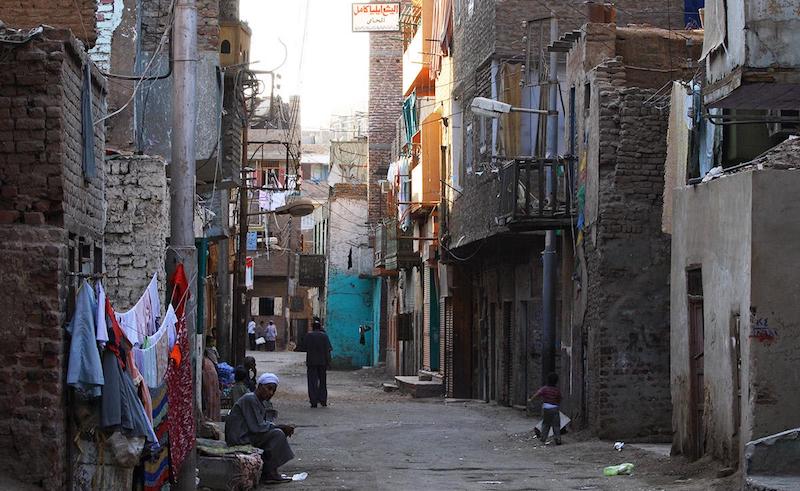 The Ministry of Housing recently announced that Egypt, which has around 351 slum areas, will be a completely slum-free country by the end of 2019, with 80% of the country's run-down neighborhoods having already been developed.

So far, EGP 14 billion has already gone into developing the country’s informal settlements in the past four years, according to Executive Director of the Development Fund for Slums, Khaled Siddiq.

Siddiq adds that the areas of Port Said, Wadi El Gedid, Fayoum, Menoufia and Suez will be completely be rid of slums by the end 2018, with around 215,000 housing units to be developed in those areas.

On July 9th, the Cairo governorate and the new Urban Communities Authority signed two cooperation protocols in which they agreed on developing El Mawardi and Al Sayeda Zeinab, in the presence of Prime Minister Moustafa Madbouly.

Deputy Housing Minister, Assem El Gazzar, who also witnessed the signing, adds that the protocols come as part of the development project of Tal Al Aqareb area in Al-Sayeda Zeinab.

Working for the past few years towards restoring Cairo to its former glory and reviving its vital role as Egypt's capital, President Abdel Fattah El Sisi had previously allocated EGP 14 billion for a project to relocate all those living in slums to new housing.

The Tahia Misr Fund has also been actively taking part in this vision, having developed a three-phase strategy plan to re-house slum residents from areas such as Doueyka, Establ Antar and Ezbet Khair Allah. The first two phases are made up of 12,000 flats, while the third which started in 2017, is made up of 20,000.