Call Out For Egyptian Dance Crews to Step Up For Supafly

Dust off your flyest kicks and call your crew; the upcoming edition of Supafly brings Egypt's best b-boys and girls together for a Hollywood-style dance-off. Find out how you can join here. 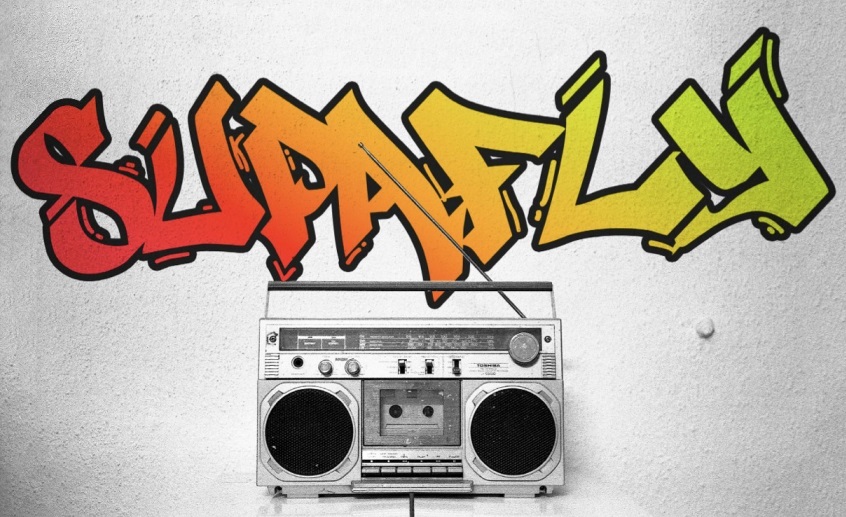 Following Supafly's epic Coolio party last month, they're taking a slight turn but still keeping things crunk as always with a massive dance-off party, Ghetto Supafly. We've all seen those Hip Hop dance movies like Step Up where two dance crews face off against each other, get down and dirty until eventually the protagonist of the film breaks out some unbeatable move and the crowd goes mental. Now, Supafly are calling out for Egypt's best B girls and boys to make their own happy ending in front of a crowd of Cairene partiers, who really do know how to get down too.

The event will take place on the 23rd of April and will feature a yet to be announced Multiple Grammy Award, MTV Award and Screen Actors Guild Award winning artist. If you fancy entering the dance-off with your crew send a video and a summary to alia.hussien@gmail.com before April 1st to audition. All the crews who perform will be filmed as well so you can feel just like Julia Styles/Jessica Alba/Channing Tatum. The winning crew will also get a cash prize! Hoorah!