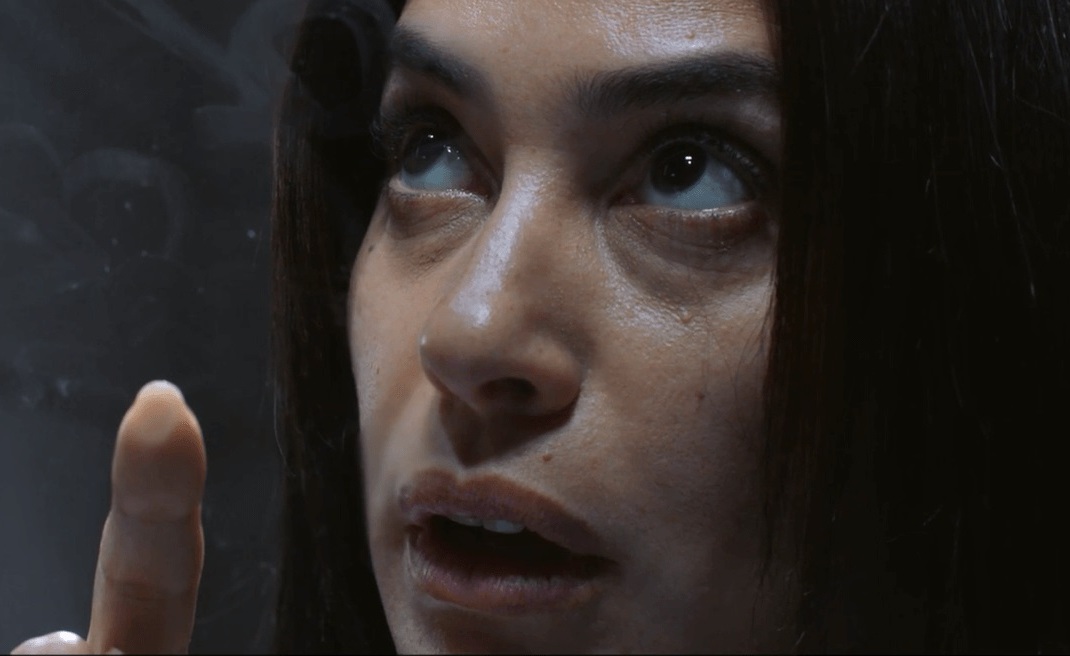 One of the year’s most highly–anticipated movie releases in Egypt has certainly lived up to expectations and then some. The Blue Elephant 2, released in cinemas on Thursday, has arrived in spectacular fashion, generating EGP 12 million pounds in its first weekend.

Based on Ahmed Mourad’s best-selling novel of the same name, the sequel to the drama-horror-mystery mash-up takes place five years after the events of the first film, which tell of a psychotherapist at Abbasia Hospital’s department for the criminally insane, who’s thrown into a downward spiral after one of his friends is admitted to the department. Karim Abdel Aziz, Nelly Karim and Hend Sabri reprise their roles.

The box office success follow on from that of part one, which grossed a total EGP 35 million in box office sales in 2014 – the highest in the last decade for Egyptian film. The success of part two perhaps shouldn’t come as a surprise, after the first trailer for the film garnered over 9 million views on release earlier in the year.