The news comes hours before Egypt's crucial second game in the AFCON 2019. 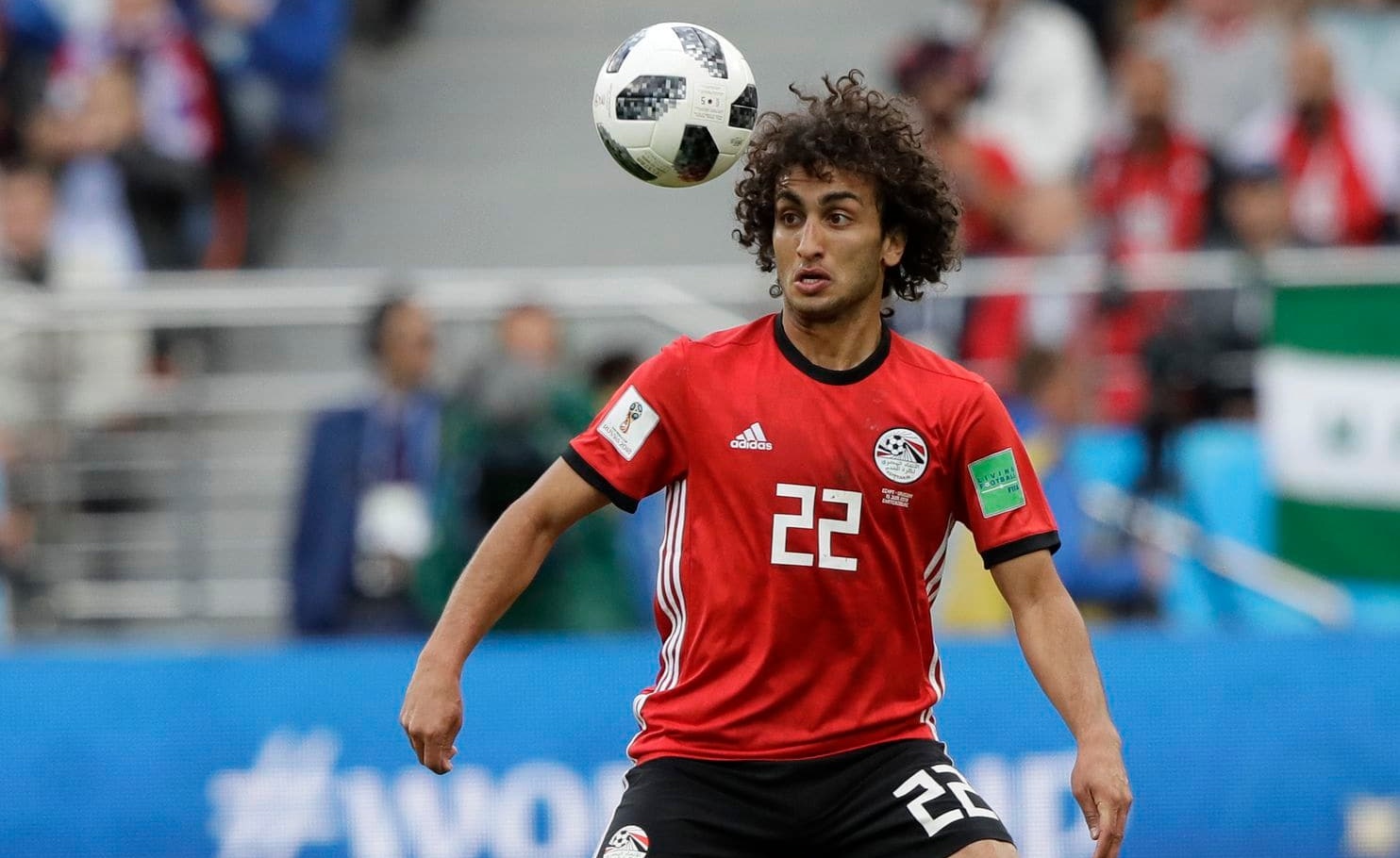 After the lavish AFCON 19 opening ceremony came to an end last weekend, another story quickly hijacked Egypt's attention and dominated the discussion around the biggest tournament in African football; claims of verbal harassment and unsolicited sexting made against Egyptian midfielder Amr Warda, brought forward by Egyptian model Mirhan Hussein.

After making the rounds, further screenshots of Warda's conversation with someone described as a 'Mexican girl' were leaked, in which the footballer is allegedly urging her to send nudes. The leaked screenshots were followed by another leak, this time a video featuring Warda in a compromising position.

Earlier today, the Egyptian Football Association took action by barring Warda, who plays for Greek club PAOK, from participating further in the tournament and banishing him from the national team indefinitely for ‘unethical behaviour’, as reported by several local media outlets.