And they're not the only team that has the player on their radar. 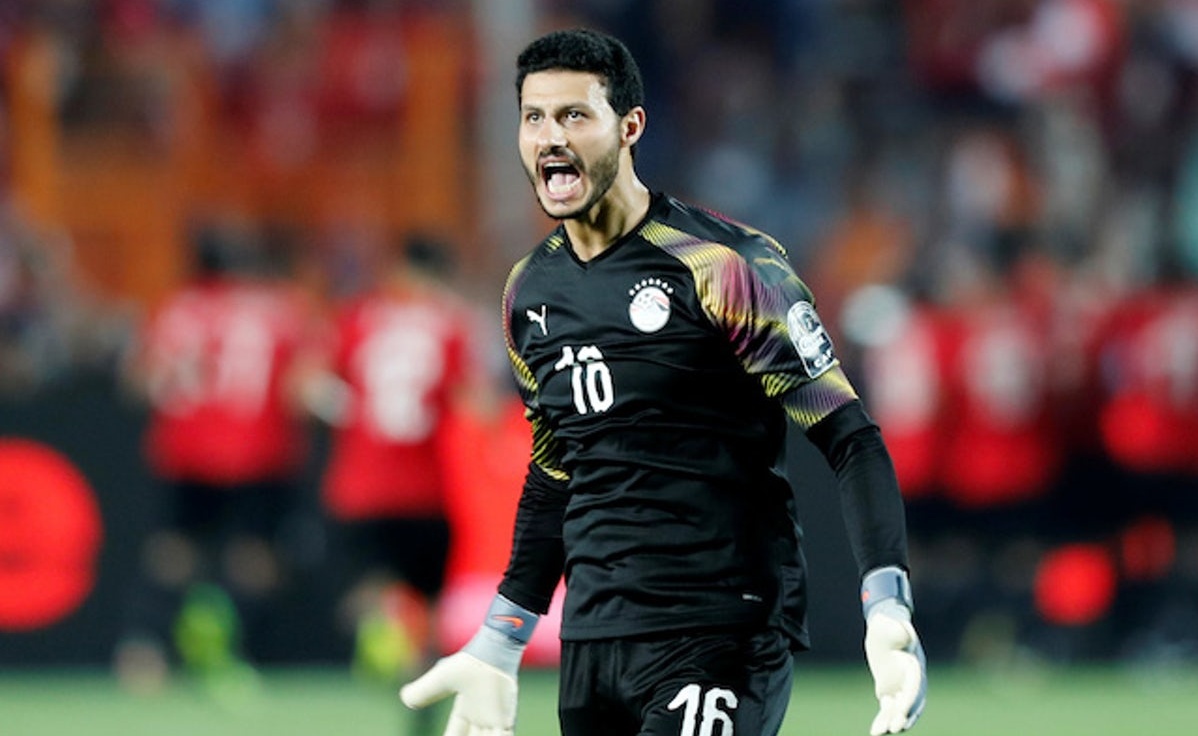 Egypt and Al-Ahly goalkeeper, Mohamed El Shenawy, is on the 'wanted list' of  Real Madrid, according to Defenca Central, a news site dedicated to covering the Spanish footballing giants.

The site claims that El Shenawy was identified as by scouts before the summer transfer window opened on July 1st as a potential replacement for outgoing goalkeeper, Keylor Navas. The report went onto praise El Shenawy's performances in AFCON 19 despite Egypt's underwhelming run, while also claiming that the 30 year-old is on the radars of English teams, Arsenal and Aston Villa, both of whom have Egyptian players on their books; Mohamed El Neny at Arsenal and the duo of Ahmed Elmohamady and Mahmoud Trezeguet at Aston Villa.

If El Shenawy does end up moving to Real Madrid, he will likely be second in the goalkeeping hierarchy after Belgian goalkeeper, Thibaut Courtois, who is considered one of the best in the world.