After an extraordinary session within the House of Representatives was called by the office of the president, these 13 ministers will be expected to be sworn in this Sunday. 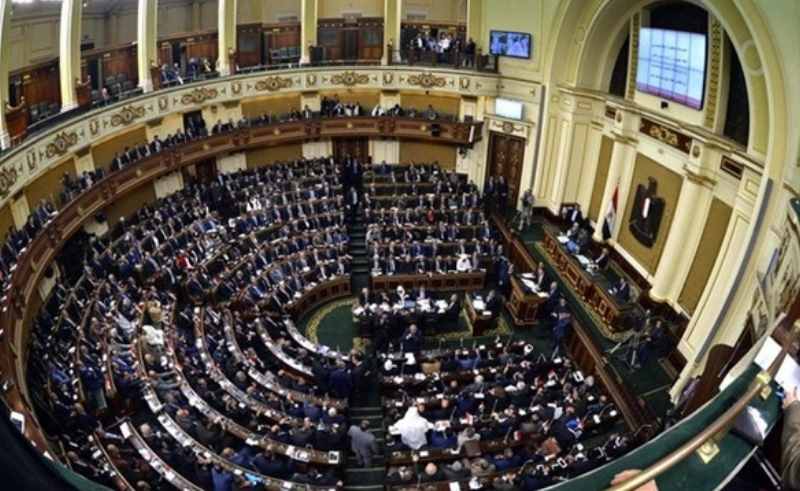 After the office of the president called for an special session for voting amongst the House of Representatives, the Egyptian Parliament has settled on a cabinet reshuffle with the approval of 13 new ministers. These 13 ministers are expected to be sworn in this Sunday.

The new ministers are as follows: