AlSayed Ebeid sees this as a necessary measure to curb the growing number of stray dogs. 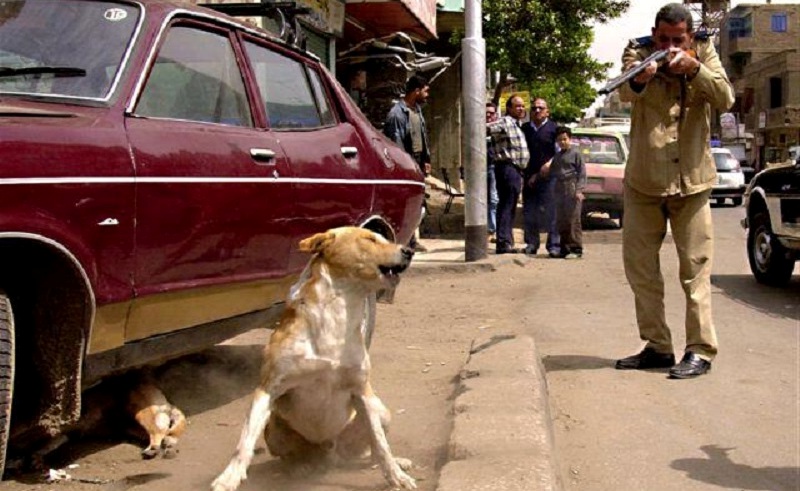 On Tuesday, the head of Cairo Governorate's Directorate of Veterinary Medicine AlSayed Ebeid called on Cairo's governor Atef Abdel-Hamid to grant Cairo's municipal police authorities the right to use 'rubber bullets' in order to eradicate and fight the 'phenomena of stray dogs', Ahram Gate reports.

Ebeid justified his inhumane demand by announcing that the directorate doesn't receive enough funding to purchase enough 'poisoned bait' to the curb the growing number of stray dogs. He further asserted that rubber bullets are used against stray dogs in other Egyptian governorates, which he views as a necessary measure.

"Each neighborhood should get 3 to 4 thousand EGP funding to purchase poisoned bait, which should be the norm in all governorates," says Ebeid to Ahram Gate. 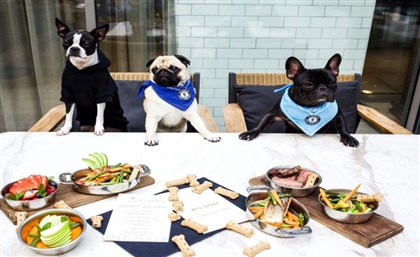 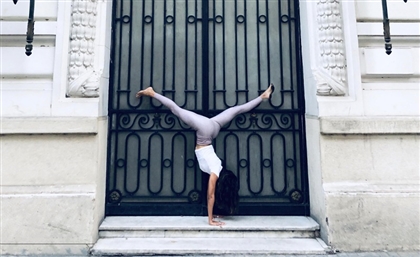 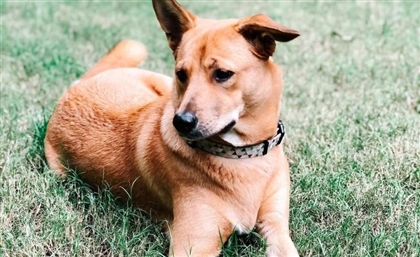