Egyptians Are Doubling Their Coffee Consumption in 2018

The first 6 months of 2018 witnessed more coffee consumption than the entirety of 2017. 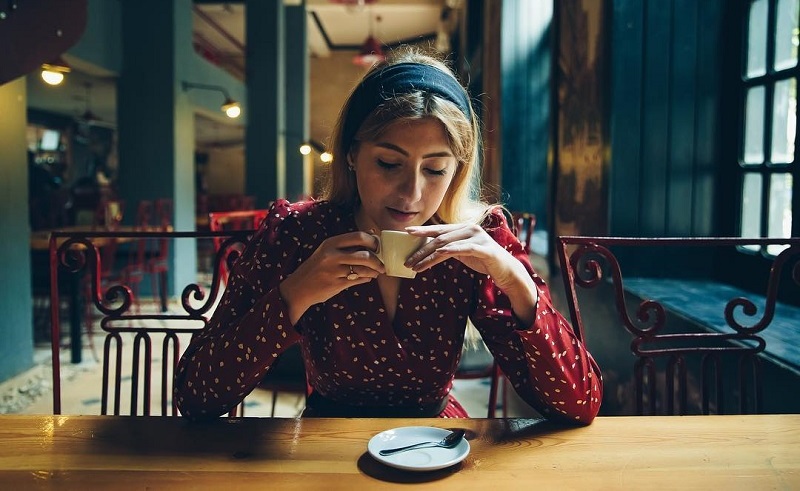 In just six months, Egyptians have consumed more coffee than they have in the entire year of 2017; to be exact, Egyptians consumed 45 tons of coffee between January and June this year, a 5 ton increase from the consumption during the 12 months of 2017, Al Ahram Online reports.

With its climate less-than-perfect to cultivate coffee beans, Egypt tends to import most of its local consumption from abroad. According to a report by Cairo's Chamber of Commerce, 1 ton of coffee costs somewhere between $3500 and $5000, based on the type and quality.

"70% of Egypt's coffee imports come from Indonesia where coffee beans are more affordable, but of high quality," says head of Cairo's Chamber of Commerce Hussein Fawzy.