Hmm, you were not supposed to take that. 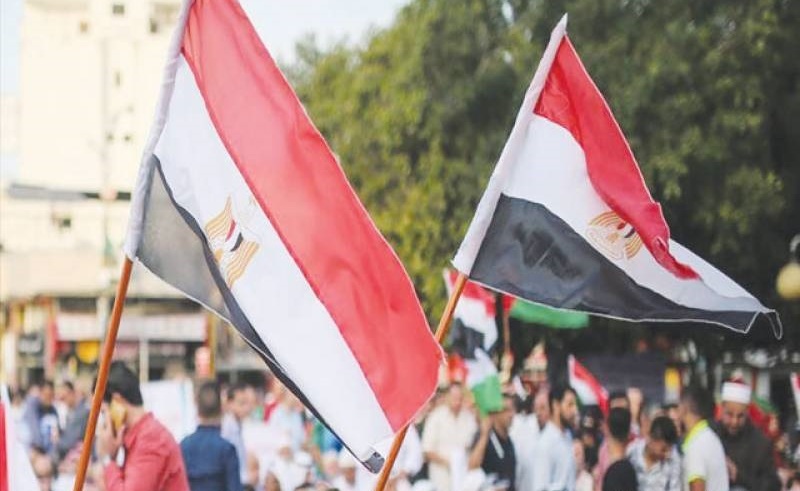 News of a slate of Ancient Egyptian artefacts being to put op for sale at London auction house, Christie's, caused quite the stir last month, with Egypt's Foreign and Antiquities Ministries quickly moving to halt the sale until the origin of the pieces, which include a rare Tutankhamun bust valued at £4 million, is verified. It has been suggested that the pieces may have been taken out of Egypt illegally, which if proven true would mean the auction would be a violation of international law.

The Ministry of Antiquities filed an official report with  Egypt's General Prosecutor, who in turn sent in an official judicial inquiry to the UK's prosecution authorities, demanding the sale is halted and the pieces retrieved. The British Archaeological Association (BAA), which works to preserve cultural heritage and ancient monuments, is also organising a protest outside of the auction house on the day of the sale, which El Watan reports could attract a dozens of London's Egyptian Diaspora, in a further attempt to pressure the two-century old auction house to reconsider the sale.

Leading the protest is Heba Aziz, the head of the Egyptian Association to Save Antiquities , who said that the UK's ambassador to Egypt has been officially asked to intervene in the matter. "Our aim with the protest is to send a wake-up call to the world," said Aziz. "Our antiquities are now being auctioned off without even title deeds to prove ownership. The auctioned antiquities, which include a rare 3000-year-old bust of Tutankhamun, have been illegally taken out of Luxor's Karnak Temple."

If you're in London, you should know that Christie's Auction House is located at King's Street in the central St. James district, and that if all goes as planned, thirty two Egyptian antiquities will be sold to the highest bidder today.