A German research team partnered up with America's Parabon NanoLabs to recreate the faces of three ancient Egyptian mummies, and we swear they look lke some guys who owe us money. 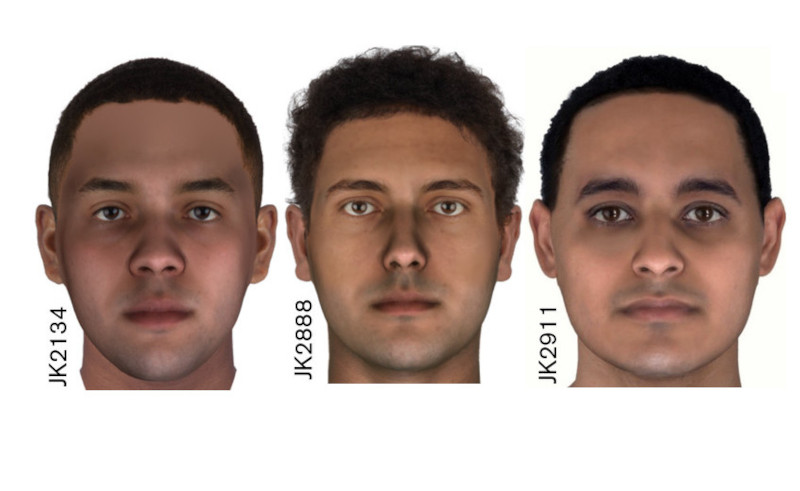 A research team from Germany has collaborated with a US-based DNA technology company to generate a visual reconstruction of the faces of three ancient Egyptian mummies.

Although they walked the earth over 2,000 years ago, the three mummies were brought to life using cutting-edge technology and a forensic artist to predict the men’s appearance when they were about 25 years old. Referred to as JK2134, JK 2888 and JK 2911, all three men were thought to have lived between 776 and 772 BC, and are understood to have come from the same ancient community known as Abusir el-Meleq, found between Fayoum and the Nile.

Researchers from Germany’s Max Planck Institute for the Science of Human History and the University of Tubingen obtained raw data from the three mummified men via the European Nucleotide Archive. They then got in touch with America’s Parabon NanoLabs, whose services are often used in medical or forensic contexts. They used advanced biometric technology to perform enzymatic repair on the samples, align them with the human reference genome and then generate a three-dimensional facial morphology, giving us a freakishly familiar glimpse at how ancient Egyptians would have looked during the prime of their life. Seriously - are you sure we didn’t run into these guys at the club last night?