The world-famous Jazz musician teams up with some very special guests for a night of real musical artistry at Cairo Jazz Club this Thursday. 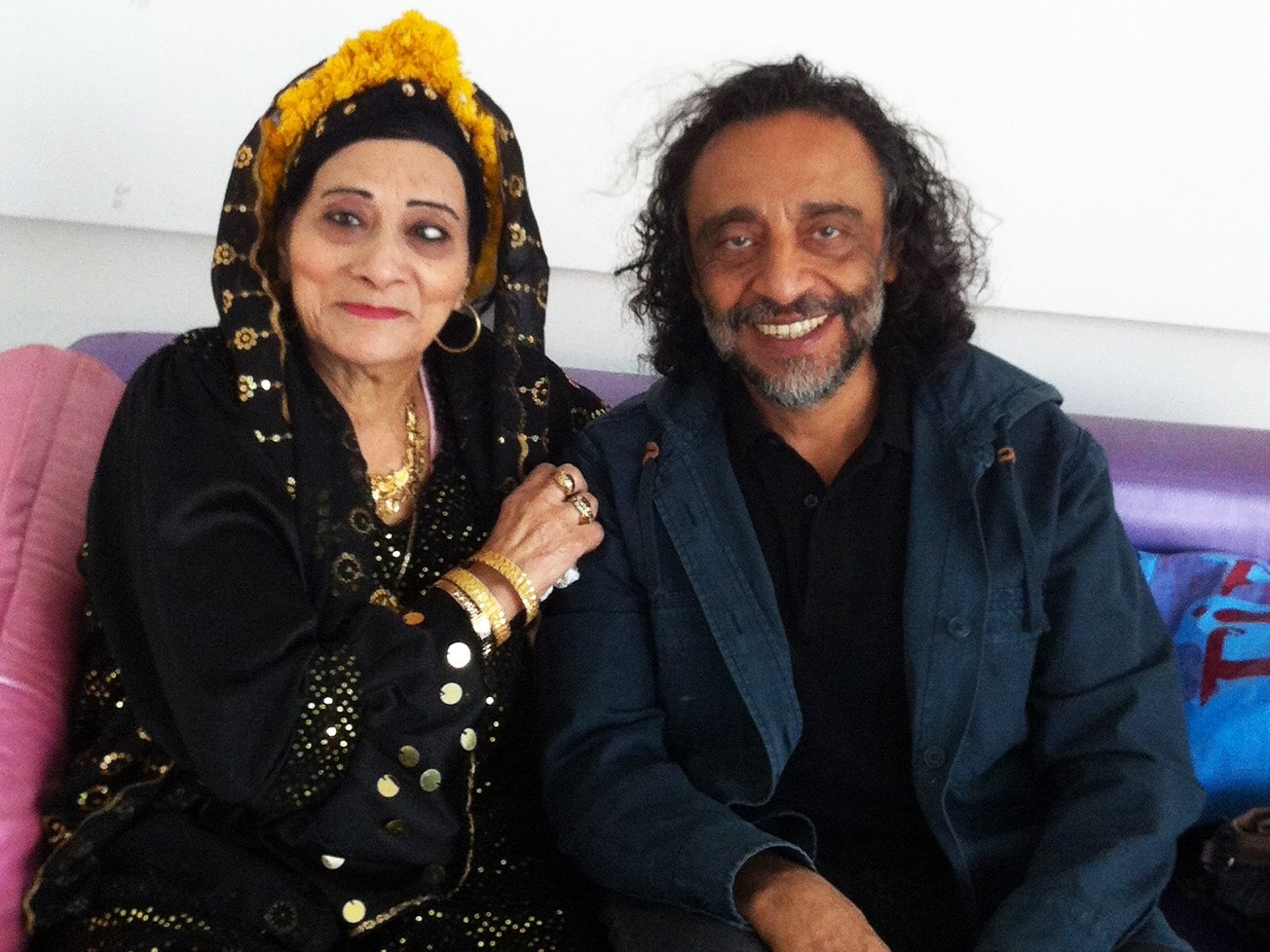 It doesn’t happen every day that the doors of Cairo Jazz Club open to host a Grammy award-winning artist who has had a lifetime of success and artistic discovery most other musicians can only dream of. On Thursday, March 26th, that day will come as Fathy Salama and his new and improved band Sharkiat take to the stage with a special guest.

The collaboration with Sharkiat is revolutionising his sound and putting an already established world musician back on the map to even the youngest generations. Taking home the Grammy Award for Best Contemporary World Music Album, he plays in a completely different league as the usual Cairo visitor. His most special guest, however, is Gamalat Shiha, an authentic folk singer and the first lady of Mawawil who compliments the hugely-popular artist like no other.

Shiha herself has had her fair share of artistry change the world. Her half a decade long career being a singer has inspired one of the greatest stories to ever be told in song. She also stay true to traditional Egyptian musical roots, singing about everyday life and using rudimentary instruments, including her signature rababa made from half a coconut shell covered with fish skin. Combining their two fantastic bands, the end result of Salama meeting Shiha will be a genuine one hour performance for some of Egypt's true musical artists.