Other fines are lesser at EGP 100,000 for each offence, while citizens who report cases will get 10 percent of the money fined. 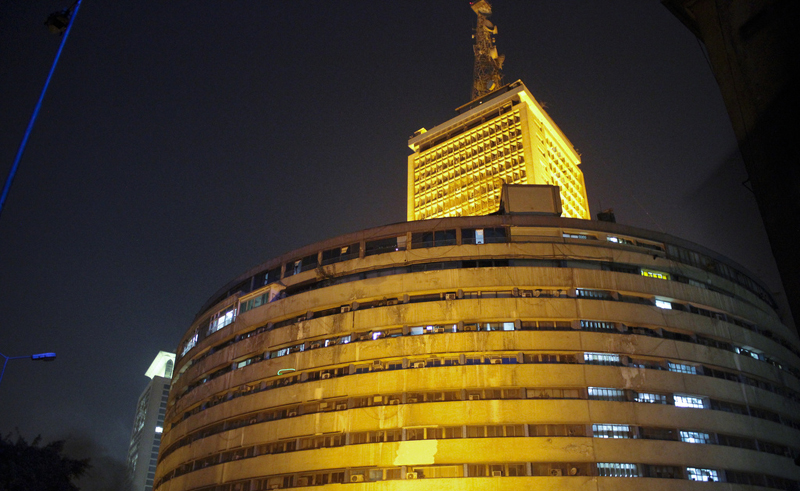 The implementation of fines on the use of 'offensive words' by media outlets will start Thursday the 15th of June, following the a bill's approval by Egypt’s Supreme Media Council on Wednesday, June 7th, according to Al Masry Al Youm.

The fines for each offence by TV channels will be EGP 200,000 and half of that at EGP 100,000 for radio stations, with repeat offences or defaulting on fines for a period of six months resulting in revocation of licences.

To help sift through the ever-flowing stream of media produced, citizens who point out any offensive language will receive ten percent of the money fined. With the remaining sum to be used to financially support the production of media in Egypt, according to the Council’s President of the Complaints Committee.

The Council’s meeting on Wednesday was, in part, to monitor what media outlets are showing this Ramadan in light of recent complaints, according to Youm7. Recently, a commercial was banned for showing citizens’ bad conditions.

The Egyptian Supreme Media Council has the legal right to give and revoke licenses, authorise fines, and suspend publications and broadcasters if the produced content is deemed inappropriate.