While the former striker has been spending his post-football career with on-screen appearances, Mido has recently decided to take it a step further by starring in a new film. 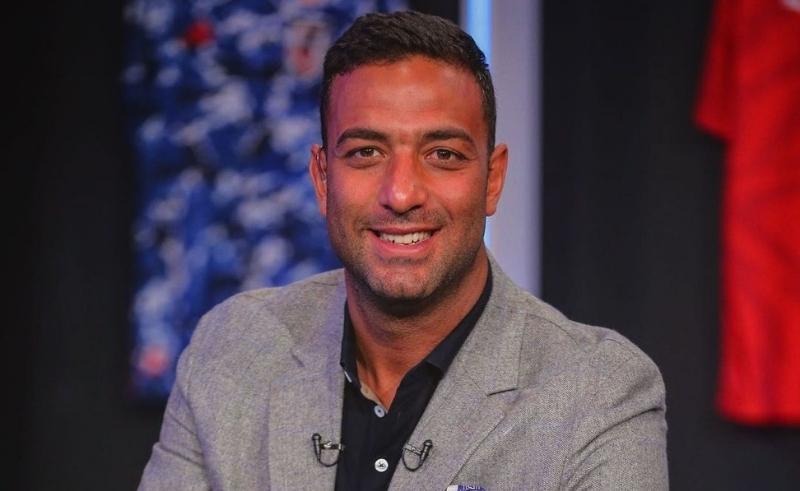 Former footballer Ahmed Hossam Hussein Abdelhamid Wasfy - or Mido to his fans - doesn’t just shoot his shots on the field. As it turns out, he’s also getting shot for the silver screen!

While he’s been spending his post-football career analysing matches or appearing as a guest star on shows like SNL Arabia, Mido has recently decided to take it a step further by starring in a full feature film.

Although the striker hasn’t revealed much about the project, what he has shared is that he will play the role of a teacher. Will it be one of those inspiring Dead Poets Society-type movies where everyone stands up on their desk by the end? Only time will tell.