The announcement was made when the President of COP26, UK Minister of State Alok Sharma, met with Shoukry to affirm the dedication and cooperation of Egypt and the UK to fight climate change. 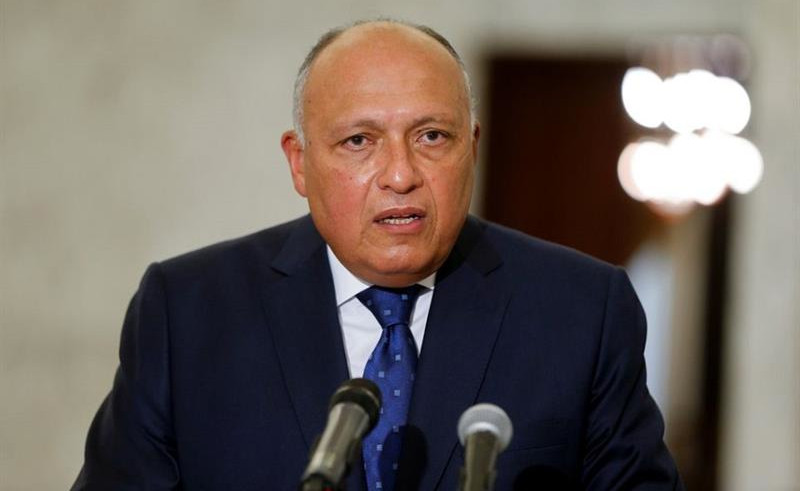 The Egyptian government has appointed Minister of Foreign Affairs, Sameh Shoukry, to lead climate talks as the President Designate at COP27 in Sharm El Sheikh, while Minister of Environment, Dr. Yasmine Fouad, has been selected as COP27 Ministerial Coordinator and Envoy.

The announcement was made when the President of COP26, UK Minister of State Alok Sharma, visited Egypt and released a joint statement with Shoukry, which affirms the dedication and cooperation of Egypt and the UK to fight climate change, and implement international climate agreements such as the Paris Agreement and the United Nations Framework Convention on Climate Change (UNFCCC).

Set to take place in Sharm El Sheikh, the COP27 United Nations Climate Change Conference is considered one of the most important international conferences to tackle climate change, with member states of the Kyoto Protocol and the Paris Climate Agreement coming together to discuss and negotiate the global issues that arise from it.