After a long hiatus, Cairo's original cover band is back in action. Get ready for a whole lot of hits at Cairo Jazz Club this Thursday... 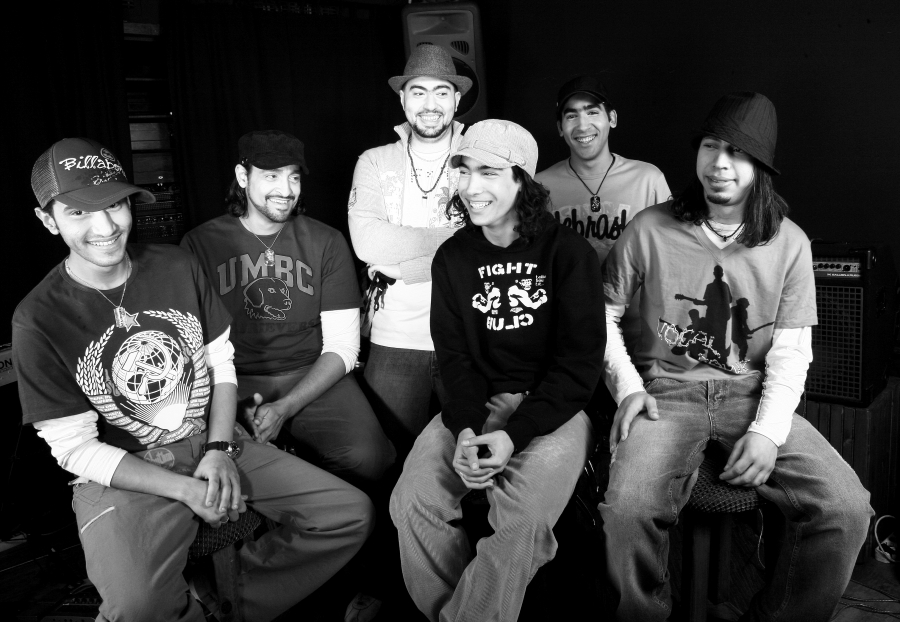 It’s gonna be all good vibes over at Cairo Jazz Club this Thursday 21st as Vybe makes their much anticipated return. For those of you born in the 90s, go hide your heads in shame; you’re too young to know about these brilliant beat-makers, you babies. But you’re not too young to go hear them now! Ask the more experienced party people of the city how awesome these music men are and then get those youthful butts over there. For those of us who know, this visionary group, who pioneered the whole cover band thing, exploding onto the scene 10 years ago with their medly of perfectly performed hits. Their repertoire includes funk, soul, R'N'B, and Pop and musical influences range from Jamiroquai to Michael Jackson, Stevie Wonder to Dave Matthews.

10 years ago this group dominated funky town – or Cairo town, whatever. After a much too long hiatus though, the band is back! For one night only, relive the heyday of straight up good times as Vybe vibes their way into your heart. Ahmed Nazmi and Mohamed El Arkan will be dropping some fat grooves, then you’ve got guitar hero Mostafa Fathi, keys master Fady Badr, sax sensation Lety ElNaggar, and the epic vocals of Shady Hamza. In all likelihood, you will party well into Friday morning because these aren’t the guys that you just stand around to, coyly sipping your drink while they perform; this is the kind of band whose energetic performance and on-point music selection has the whole crowd going nuts, all like WOOOO girls-gone-wild style but with their clothes on. The vibe is drink up, yell out the lyrics with them, wave your hands in the air, and just get your party on.

You will however, have time to get in the mood as acoustic legend Shady Ahmed kicks off the night with his too-cool-for-school Indie Pop hits. This is where you drink a few beers, and enjoy the laid back tunes, and you know, just generally get in the Thursday night groove, before Vybe throws you in a time machine and takes you on a musical trip.

You can find out more on CJC's Facebook page here. 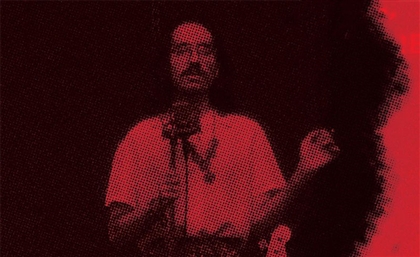