Previous Post
Game Of Thrones Season 6 Episode 7 is Barking Loud
Next Post
Now You Can Actually Feed People By Snapping Your Food! 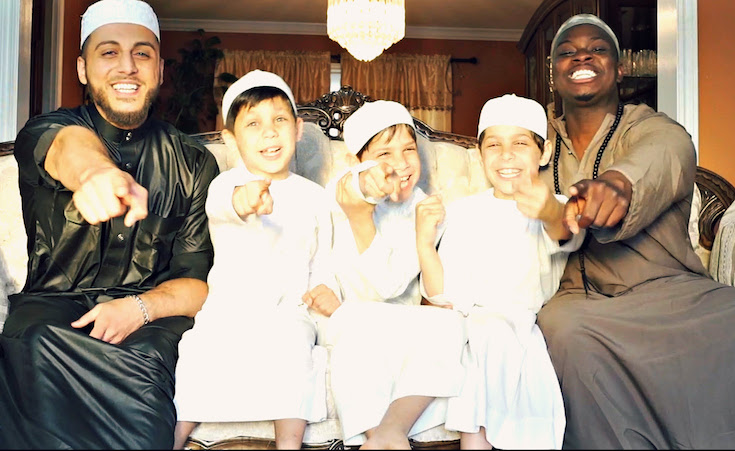 “We encourage the youth in the Middle East to truly live the Ramadan spirit,” say halal hip-hop rappers Deen Squad, who return in full force this Ramadan with a brand new music video that’s spreading a message of peace, love, and the importance of the Islamic tradition.The charismatic Canadian-Muslim rappers Karter Zaher and Jae Deen are internationally know for their upbeat Halal renditions of popular mainstream songs, and yet faith remains at the heart of their message; “our music is secondary, it is the core practice of Islam which comes first.”

We all know that the Islamic faith isn’t presented in the best light by Western media these days, especially by radical politicians like Donald Trump, but Deen Squad’s unique take on the hip-hop genre is slowly eliminating prejudiced stereotypes against Muslims in a rap scene dominated by bling bling and decadence.

But CairoScene - you’re probably asking - don’t hip-hop and Islam contradict each other? Based off the skyrocketing success of Deen Squad’s debut mixtape, Deen Life, we think not. With their Canadian tour kicking off in Ottawa ba3d ramadan (of course), and plans for the release of an international platform for Muslim entertainment, we’re fully prepared for the Deen Squad’s spiritual takeover worldwide, inshAllah.

Keep up with the Deen Squad on their Facebook and Soundcloud.
Deen Squad’s FREE mixtape ‘Deen Life’ and merchandise are also available on their website. 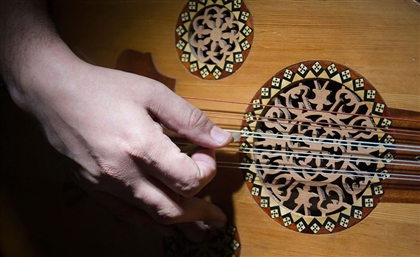 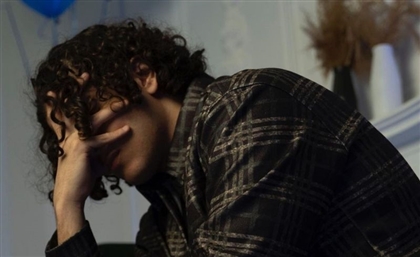 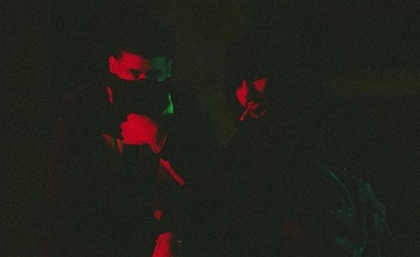