Halal or Not: Drinking Small Amounts of Alcohol 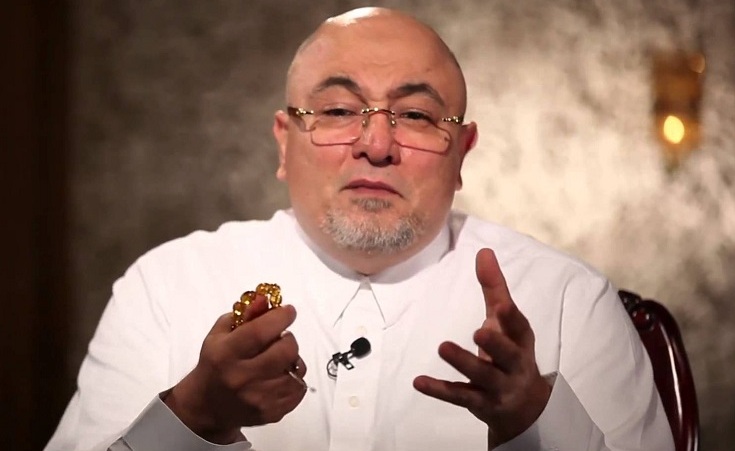 Religious preacher and scholar Khaled El Gendy was attacked by religious conservatives after his announcement that Muslims are allowed to drink alcohol as long as they stop before they get drunk, in accordance with Abu Hanifa's leading school in Islamic fiqh (jurisprudence). El Gendy made the announcement on a DMC religion-oriented talk show last Thursday.