Which end of the road, exactly?? 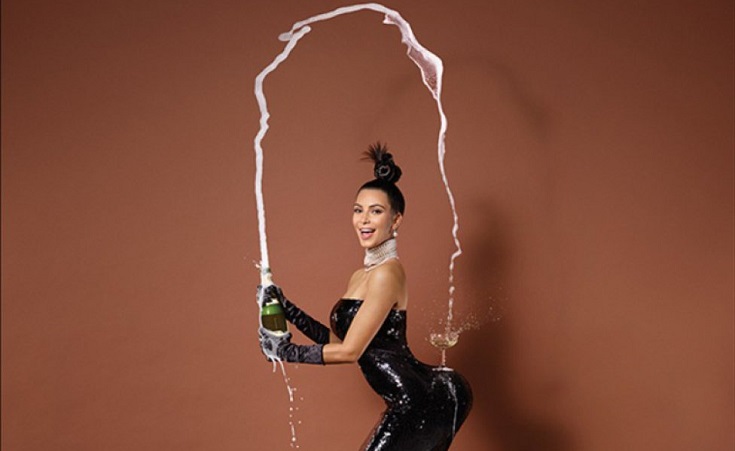 Egyptian DJ Hazem Beltagui took to Facebook to announce that his remix of Aly & Fila's End of The Road was featured in a nude photo compilation video of Kim Kardashian. "Whoever did this video, I salute you for your good taste in music," Beltagui wrote. Enticed by the startling status update, we scoured the Internet's red-light districts in search of the footage, and the good news is, we found it. Thanks to us, you don't have to endure the weirded out condemning stink eyes we did, watching all 2678 variations of Kim Kardashian and Ray J's sex tape with the volume turned up. You can find it under 'Kim Kardashian Nude P%$$# and t*t$'.