Head of Egypt Air Removed on Allegations of Mismanagement

With debts counting into the billions and allegations of trash dumps on airport grounds, the ministry of aviation has reportedly fired Sameh El-Hefny. 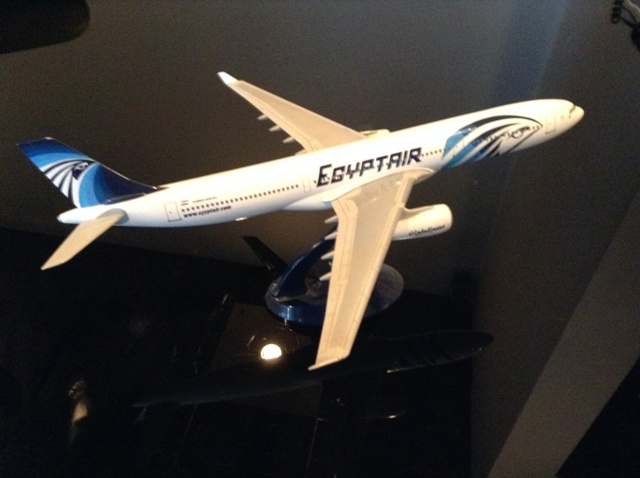 In the aftermath of the January 25th revolution, EgyptAir has struggled to recoup the billions lost by the decimation of tourist numbers visiting Egypt. On Thursday, The Egyptian minister of aviation, Hussam Kamal, announced head of the state-owned EgyptAir company, Sameh El-Hefny, has been removed from his post following reports of mismanagement.

The damning report by administrative watchdog was reported by Al-Ahram Arabic website who allege that unused airplanes and scraps were being left along part of an airplane runway. Even more distressing is the allegation that a piece of land owned by EgyptAir has been turned into a dump.

El-Hefny claims he resigned over the allegations, however denies responsibility saying that the Cairo Airport Company was responsible for the mismanagement.

These allegations don’t bode well for the struggling airline who in December hired Texas-based airline advisory firm, Sabre Airline Solution, to save the airline from collapse and provide a restructuring plan moving forward. According to statements made by El-Hefny in December 2014, Egypt Air has accumulated LE10.11 billion in losses over the three years following the 2011 uprising.