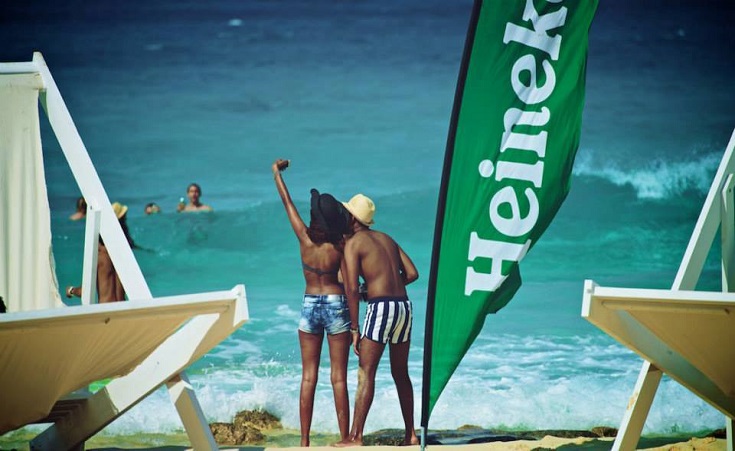 Nacelle’s House Sessions are over – they’re done, it’s over, move on – but not until we party our asses off next weekend at I Love Nacelle. But like the watchful nightlife father figure he is, Tito has the future all planned out for us with Heineken Sandbox!

The lineup for the nonstop three-day shebang has just been announced on Heineken Sandbox’s website, and our excitement and anticipation levels have just gone through the roof; our butts are aching to be in Gouna where the music festival is due to be held from May 19th to the 21st!

Are you ready, Egypt?!