Having written for Bassem Youssef in the past, Hesham Mansour will now host his very own satire TV show, Akher El Leil, on local channel, Al-Nahar. 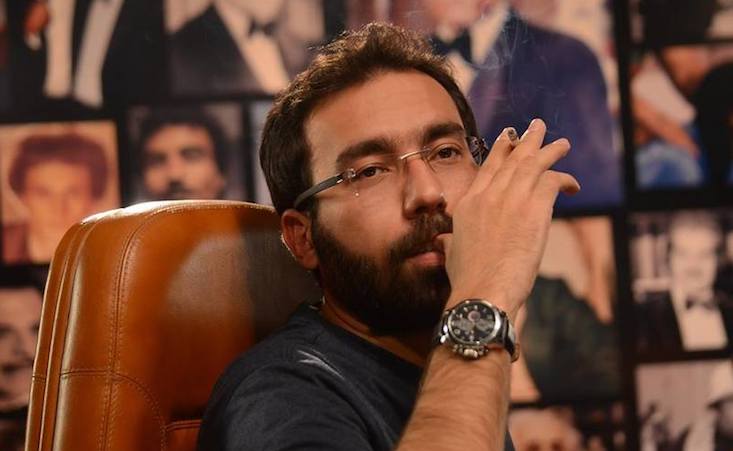 The show is produced by Mansour’s good friend Wesam Seif – Cairo Film Production – and will air on local TV channel, Al-Nahar, in the near future. The comedy can be likened to US classic Saturday Night Live in its format and humorous sketches.

“I’ve wanted to feel like a superstar within myself for my whole life, and now I can finally say it: wait for me,” Mansour writes on his Facebook.