If Egyptian Actors Were on Game of Thrones...

Has the possibility of an Egyptian actor playing your favourite GOT character been keeping you up at night? 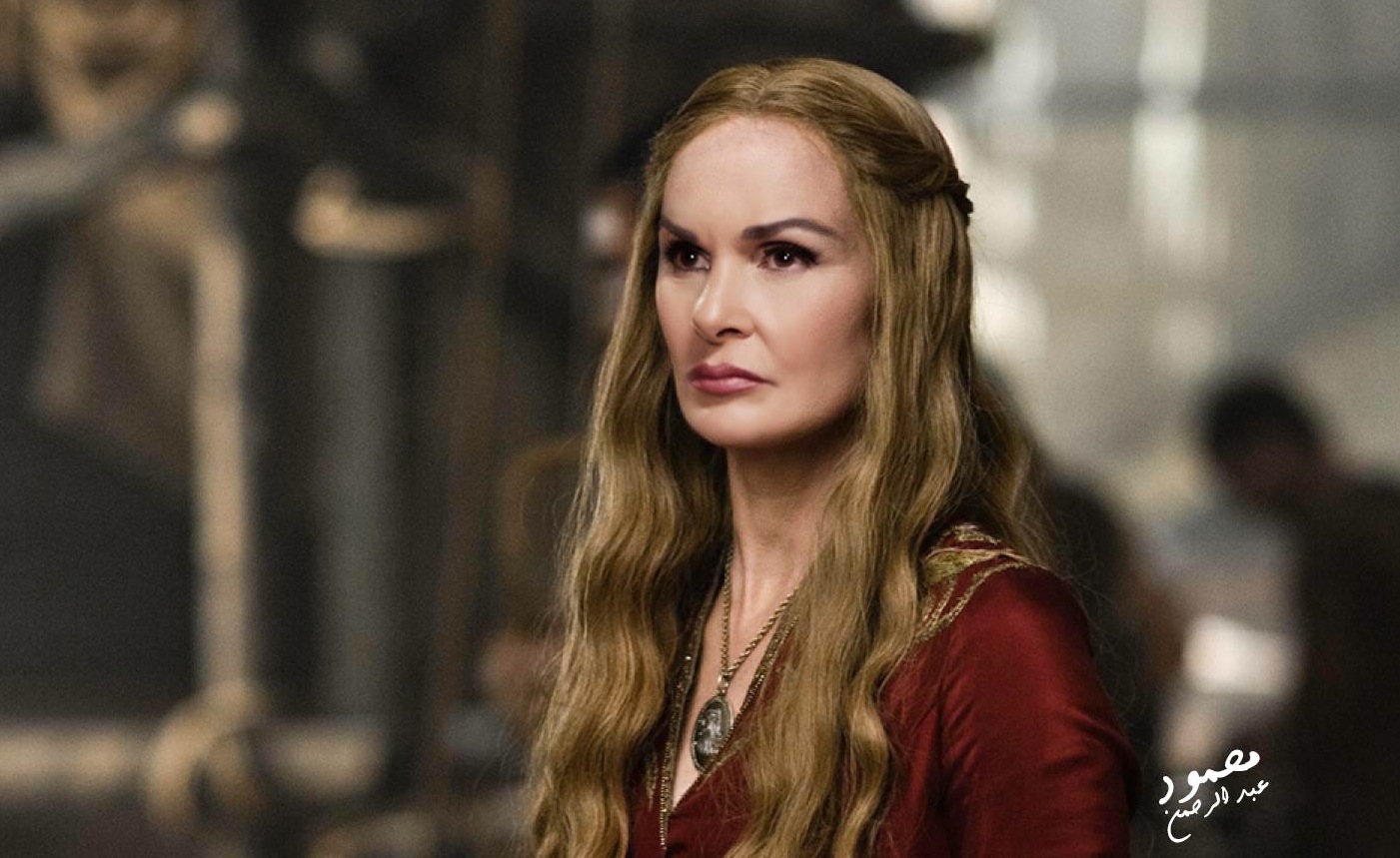 Game of Thrones continues to dominate conversations on and offline, even overshadowing last year’s Ramadan’s mosalsalat. Personally, we split up our Ramadan days into two parts: halal mornings and afternoons and non-kosher evenings and nights. Before sundown, we satisfy our love for thick, convoluted and overdramatized plots with a slew of Egyptian mosalsalat, after, we Game of Thrones!

This fantastical duality has inspired one Facebook user, Mahmoud Abdel Rahman, to merge our long-standing Ramadan entertainment traditions and newfound love for Game of Thrones in a photo series titled Mosalsal Layaly Al Thrones. If you spent the last six seasons of the American drama series wondering what Egyptian actors would look like if they were from the Seven Kingdoms, this is for you!