Several organisations and parties have extended an open invitation for everyone to break their fast in Tahrir tomorrow. 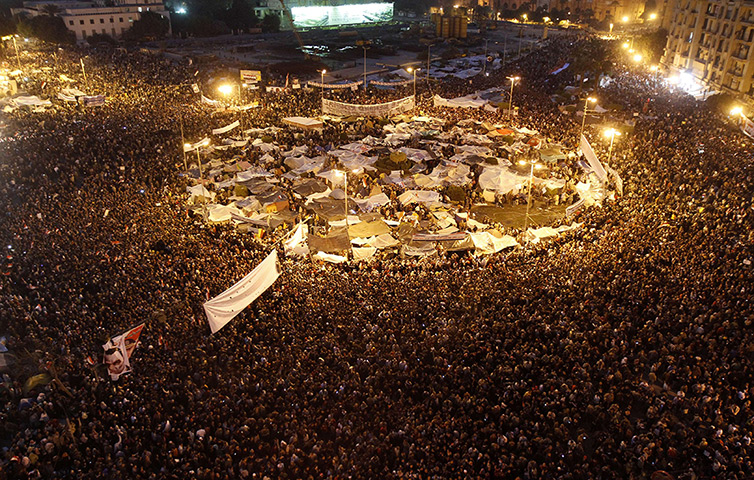 Several political groups in Egypt have called upon a "Mass Iftar" in Tahrir square this Friday, 12th July, followed by evening prayers and an art performance. This is a pure display of Ramadan festivities, and a display of how the latest revolution was actually a people's movement. Some of the parties that have declared this mass iftar include the Rebel Campaign, The Egyptian Popular Current and the 30 June Front.