"This is a full-blown crime and a betrayal of all the ethics lawyers swear to defend." 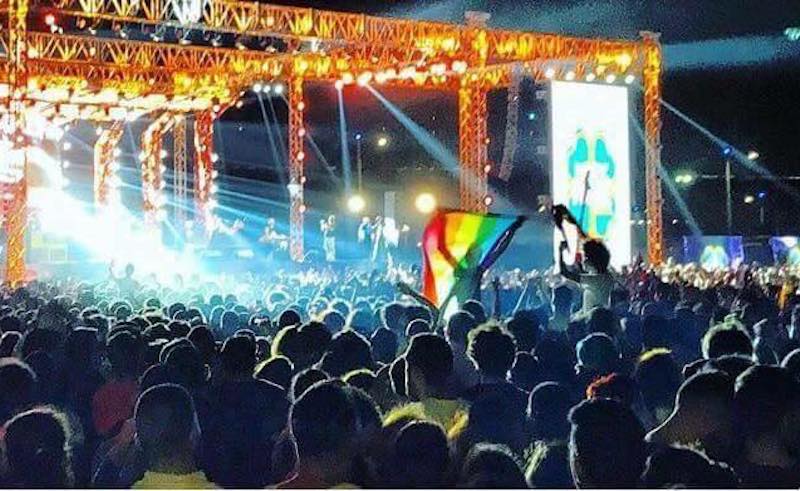 As reported by Masrawy earlier Tuesday, an encyclopedia of sample contracts, to be used as a reference for lawyers, was released in Egypt, including a sample contract for same-sex marriage, which naturally didn't sit well with many.

Spearheading the backlash was one Egyptian lawyer, namely Waleed Abdel-Wahab, who announced he will be taking Al Sharkia's Lawyers Syndicate' Chairman, along with the encyclopedia's publisher,  to court over what he views to as a 'disgraceful incident'. The Syndicate's spokesman Magdy Abdel-Halim explained that the controversial sample contract had already been removed from the book, and that the Syndicate is currently investigating the issue to decide on a proper punishment, if any. "The Lawyers' Syndicate doesn't have anything to do with the same-sex marriage contract," elaborated Abdel-Halim. "The author just wanted more sales, that's why he slammed the contract in the book," he further elaborated.

On another hand, the head of the Arab Center for Legal Development said to ERM News: This is a full-blown crime and a violation of  all the ethics lawyers swear to defend. The offender must be brought to justice.