He of the ever-so-soothing voice is currently in Cairo to film a documentary for National Geographic. 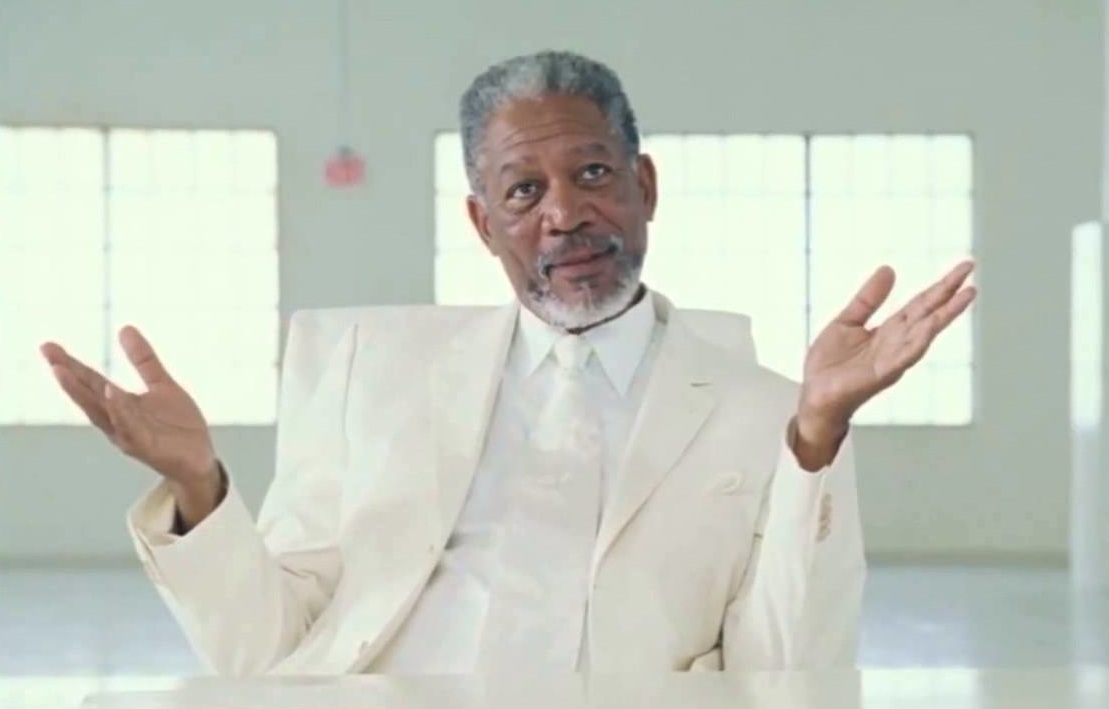 Some American celebrities are as beloved in Egypt as they are in the west. One actor who truly transcends boundaries is the renowned Morgan Freeman, who is currently in Egypt filming a new National Geographic documentary entitled 'The Story of God'.

The highly anticipated documentary will follow Freeman as he travels around the world immersing himself in a variety of ‘religious rituals.’ Playing god is not new to Freeman as he took on the role in the classic Jim Carrey comedy Bruce Almighty.

According to Hurriyet Daily News, Freeman arrived in Cairo after filming a portion of the documentary in Turkey’s central Konya province. According to Almasry Alyoum it is believed that Freeman will be filming scenes at the Great Pyramids of Giza, as well at other Ancient Egyptian sites, investigating ancient religious practices.

Sadly the press have been barred from taking any photos of the beloved actor and the film crew during shooting, but we assume that it is only a matter of time before an Egyptian captures the acting legend on Instagram. Or Twitter. Oh wait. Someone already did. Ahh Egyptians. Currently there is no word on when the documentary will be released, however when it does we will make sure you know where to catch it.