The power plant is set to produce 1.1 gigawatts of wind power, and reduce the impact of 2.4 million tonnes of carbon dioxide emissions yearly. 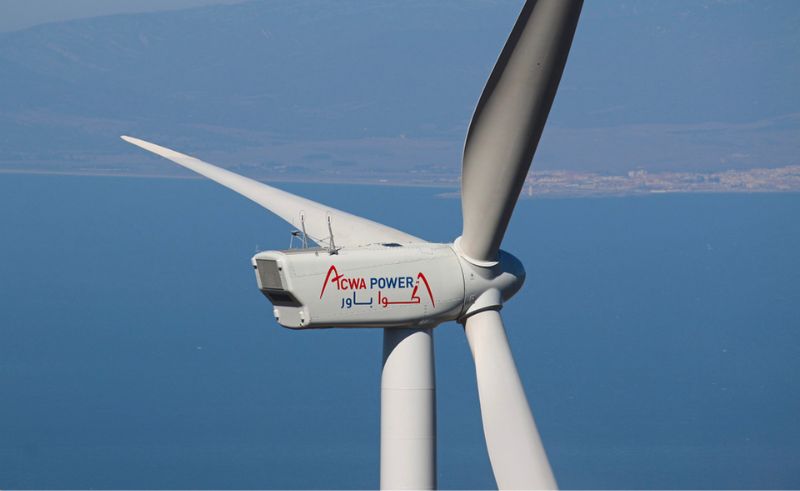 The largest wind power plant in the Middle East and North Africa will soon be built in Egypt. ACWA Power, a power plant developer based in Saudi Arabia, signed an agreement with Egypt’s Hassan Allam Holding and Ministry of Electricity to invest USD 1.5 billion dollars to construct the power plant in the Gulf of Suez and Gabal el Zeit area

The plant is expected to provide 1.1 gigawatts of wind power, which is the equivalent of 1,080,000 Egyptian homes’ electricity. Additionally, the power plant is set to reduce the impact of 2.4 million tonnes of carbon dioxide emissions yearly.

The governments of Egypt and Saudi Arabia have recently signed fourteen investments between them in preparation for the next decade, which covers sectors ranging from infrastructure, logistics, port management, food industries, pharmaceuticals industry, conventional and renewable energy, electronic payment system, financial and information technology solutions.