Mohamed Diab's Clash continues to build momentum as it walks away from Spain's largest film festival with not one, but three impressive awards. 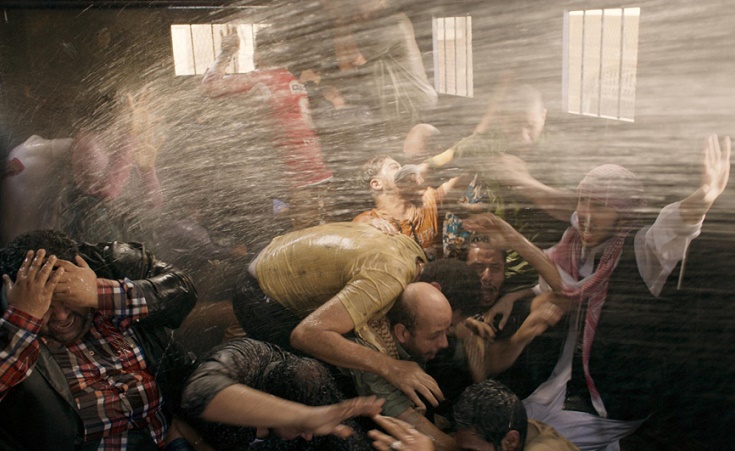 The internationally acclaimed Valladolid Film Festival just wrapped up its 61st edition on Saturday, and emerging as one of this year’s big winners is Mohamed Diab’s film Clash, which took home not one but three impressive awards.

After a successful run at this year’s Cannes Film Festival, Mohamed Diab’s film Clash is showing no signs of slowing down garnering three of the top prizes at Spain’s largest film festival. With the film set entirely in the back of a police van during the riot that toppled the Muslim Brotherhood in 2013, Clash is a raw examination of the chaos and cruelty that occurred during this tumultuous period.

Diab’s brave work earned him the award for best new director, the Sociograph award (voted by the public), and earned best director of photography for Ahmed Gabr's impressive work. The film continues to garner rave reviews and international acclaim as it continues to impress on the international festival circuit.