Egypt wants to use Mohamed Salah's Fame and popularity to put itself back on the tourism map. 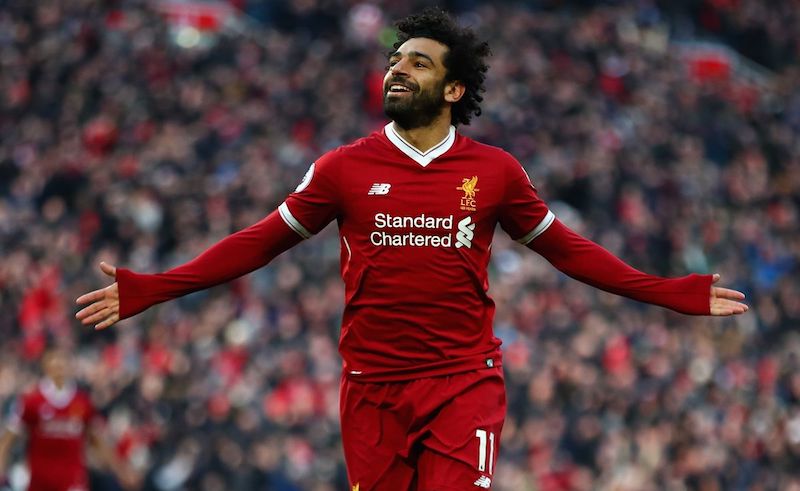 The Tourism Promotion Authority in Egypt has recommended that Mohamed Salah become Egypt's ambassador for tourism in Europe and the UK. Trying to take advantage of one of the most famous Egyptians ever - and everyone's new favorite in the Premier league - the TPA is proposing using Salah to improve the international perception of Egypt and promote Egyptian tourism abroad.

"The Egyptian King" as some call him is the most awarded Egyptian football player, named player of the year by BBC in 2017 and best African player in 2018 as well as top scorer in Europe in 2018, Egypt's Tourism Authority hopes to ride his popularity wave and use it to make Egypt('s tourism) great again.

Islam Mounir, the head of TPA in Sharm El Sheikh, suggested bringing the Liverpool team (including Salah ofcourse) to Egypt during their holiday season and organizing photo shoots, a documentary and a tour of all of Egypt's ancient sites. The proposed documentary would follow Mohamed Salah and Liverpool's tour throughout Egypt and would emphasize the changes in security that have been implemented and the stability that has come about due to said changes as well as the plethora of Egypt's archaeological wonders. The documentary would be widely distributed internationally and nationally, being translated into multiple languages due to everyone wanting a piece of the "Egyptian king".

So far, none of these proposals have yet to be confirmed, however there's no harm in hoping for their materialisation. Until then, we'll just have to make due with watching Salah score goal after magnificent goal on our screens (and soon enough in Russia).