The LRT lines will soon be available to the public within the coming months. 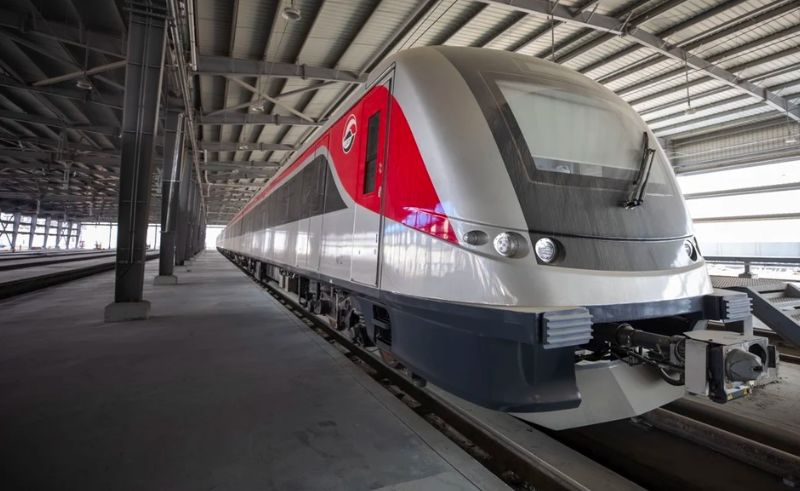 All 22 electric trains meant for Egypt’s first Light Rail Transit (LRT) project have finally arrived, and are currently being tested between Adly Mansour station and the Arts and Culture City station in the New Administrative Capital (NAC), as well as between Adly Mansour station and the NAC’s Knowledge City station. The LRT lines will soon be available to the public within the coming months.

The Chinese company KRIK / Avek Intel constructed the 22 trains - each of which come with six carriages - at a cost of USD 227 million. The trains are designed to go at speeds of 120 km/h

The electric railway is built in four sections, beginning at Adly Mansour station and running parallel to the Cairo-Ismailia desert road, then to Badr City. The railway will connect with the high-speed train at the capital's central station, with branches north to Ramadan City and south to The New Administrative Capital, extending to the International Sports City.

The new transportation system will include 19 stops, and is estimated to carry 500,000 passengers every day. The stations of the LRT project intersect with several modes of public transportation, including the Cairo-Suez railway line at Badr station, the East Nile Monorail, and the rapid electric train. 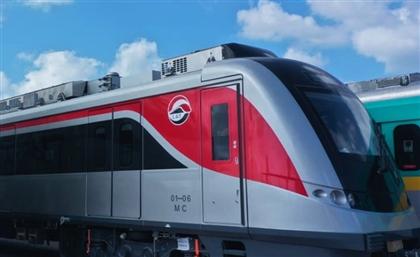