According to the current law, you have to be a member in the Socialist Union to be member of the Syndicate. 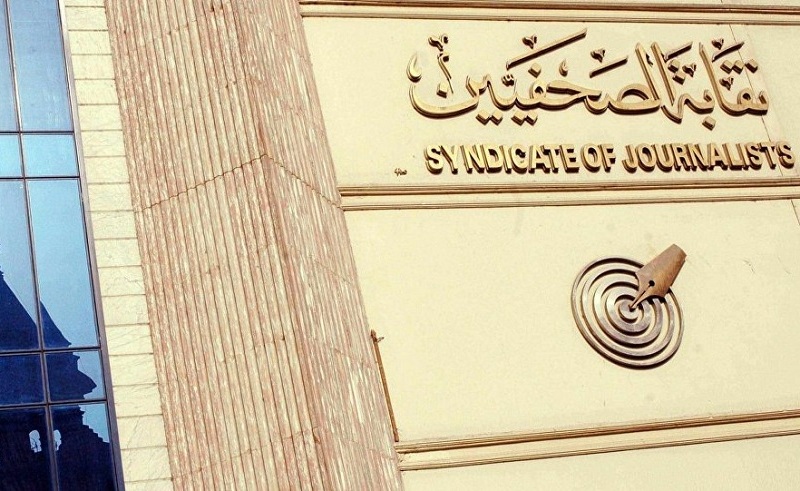 Head of Egypt’s Press Syndicate, Abdel-Mohsen Salama, has announced the issuing of a new draft law amending the current Press Syndicate Law to enable, for the first time, Egyptian digital journalists to join the syndicate under the same criteria as paper journalists.

While the current syndicate's articles that touch on freedom will not be altered, there will be amendments in the unconstitutional articles requiring the membership of the Nasser-era Socialist Union as a condition for registering in the syndicate. Yeah, that was actually still in effect.

Salama added that a new law was drafted for the syndicate as part of his electoral agenda as the current law is unconstitutional.

While the parliament had previously accepted the draft laws offered by the Cabinet for regulating Egypt’s Supreme Council for Media Regulation (HCMR), the National Media Authority (NPA), and the National Press Authority (NMA), it is currently discussing a separate law for each as opposed to having one to regulate all three entities.

Head of Parliament’s Media, Culture and Antiquities Committee, Osama Heikal, added that the draft laws touch on all areas of Egypt’s media and press activities and steer clear from anything that sends journalists to jail for publication offenses.

The parliament had previously released a law in December 2016 which regulates the Supreme Council for Media Regulation, the National Press Authority and the National Media Authority's activities. However, with the fast evolution of social media and press, the Joint committee opted to separate each entity and issue a law for each.

These will eventually lead to the removal of the Institutional Regulation of Press and Media law.

As of recently, journalism in Egypt has been increasingly digitized. Many young journalists join online platforms and magazines, and large institutions have established an online presence. This step could offer these journalists the chance to be equally recognized and represented as practitioners in the field.