The mobile giant is set to roll out its latest budget phone in lower income markets including India, Pakistan and Egypt. 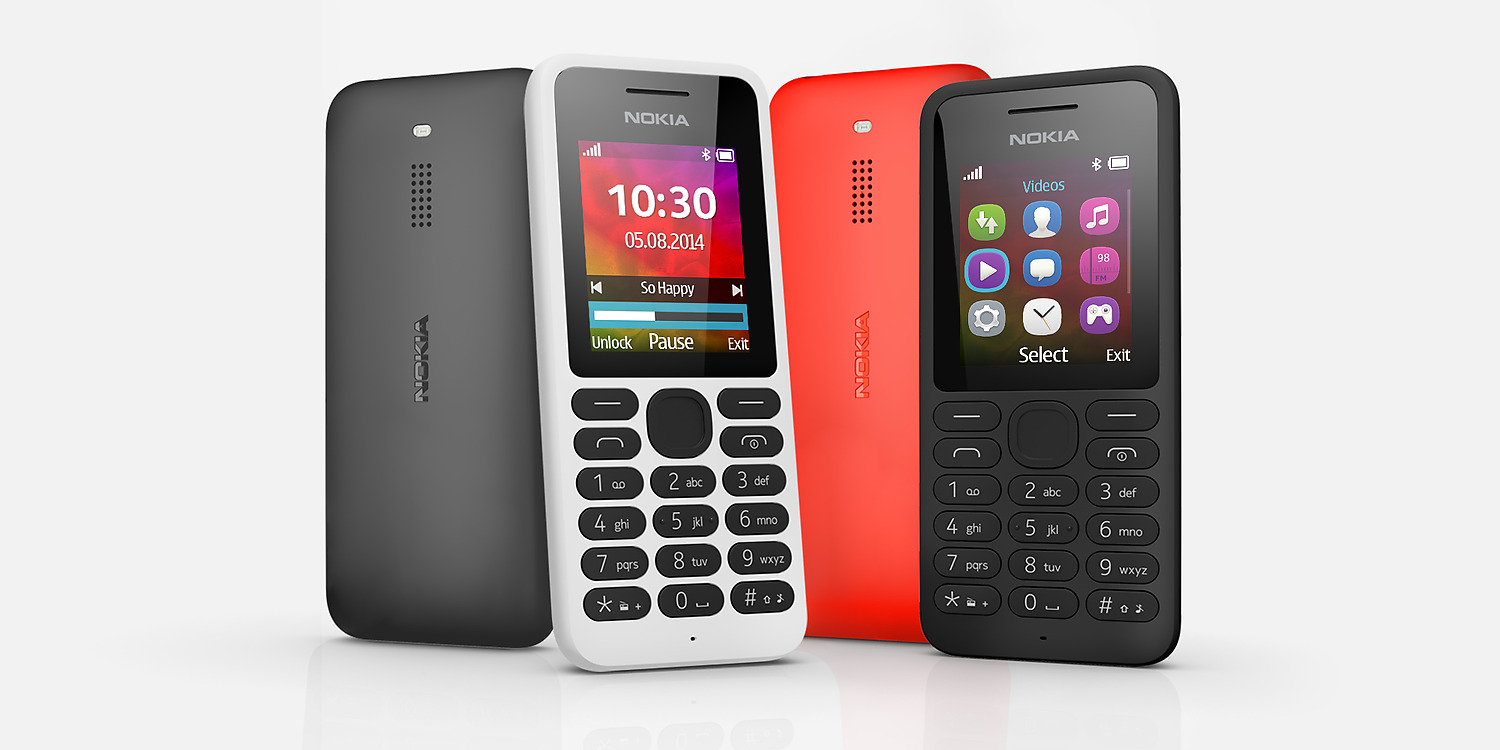 When Microsoft announced its acquisition of Nokia’s mobile phone department, tech fans the world over were worried that this meant that Microsoft would be using this as a way to force out a market for Windows 8 phones. These fears were compounded when the Gates empire announced that they were trashing Nokia’s low-end of line of cellphones.

Nevertheless, these fears have been massaged by Microsoft’s recent announcement that it was releasing a simple handset for the low price of $25, or 180EGP. The Nokia 130 will be released in lower income markets such as India, Pakistan, the Philippines, and - surprise surprise - Egypt.

Including such cutting-edge features as USB charging, video playback, and - get this - an FM radio, this phone is aimed at first-time phone buyers, and people looking for a solid backup phone. Although it lacks 3G capability, that shouldn’t be an issue in a country where you’d be lucky to get GPRS while rubbing your face against a cell tower.