The young soccer superstar’s moves on the pitch seem to transcend even the most rigid political barriers. 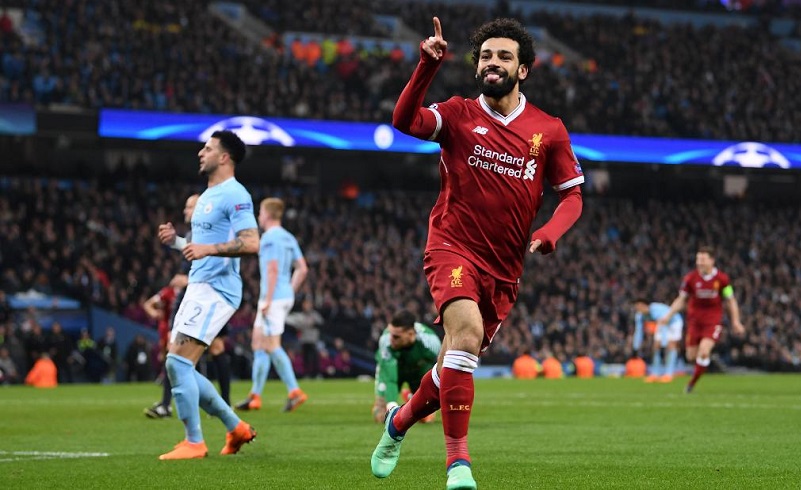 Though primarily an artist on the pitch (and a camera darling to boot), Mo Salah’s aptitude in the battlefield isn’t exactly clear (unless grenade kicking is a maneuver), but the battlefield itself is very much a canvas; one where more melancholy artists explore their creativity. It seems that this train of thought may have gone through Israeli Defense Minister Avigdor Liberman, who jokingly tweeted about his desire to “hire Mohamed Salah to the Israeli army,” after his 5-2 victory over Roma.

Thanks to our in-house translator-gator 4000 (google translate), the tweet literally reads “I am calling Ramatkal (Israeli Chief of General Staff) now and telling him to sign Muhammad Salah for permanent service.” The more tennis-inclined Prime Minister thoroughly enjoyed Salah’s skills in his last game with Roma, particularly the two goals he was responsible for; quipping about the potential for Salah to join the Israeli Defense Force for permanent service.

Regardless of whether or not it was a joke, Salah has expressed no intention on being in any way political, and has generally strayed away from consorting with anything representative of Israel; hearkening back to 2013, when he reportedly expressed refusal to travel with his then-team, FC Basel, to Tel Aviv for a match against Maccabi, as well as refusing to shake hands with his Israeli opponents after the match.