Egypt's Prosecutor General claims he came up with the premise for the upcoming 'Ramez Wakel Elgaw' prank show. 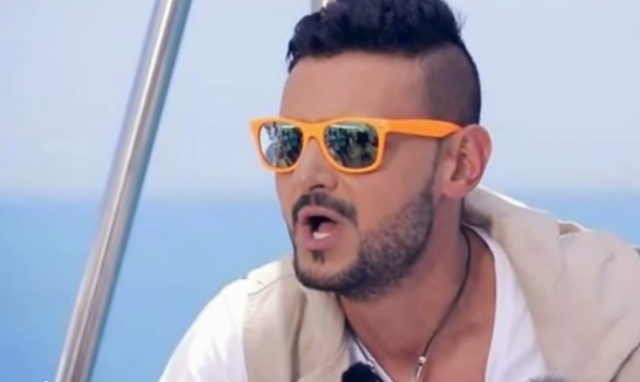 Egypt’s Prosecutor General is on a mission to have Ramez Galal's celebrity prank show cancelled before even airing the first episode of the new season this Ramadan.

One would think that an authority figure calling for the cancellation of a show that pranks people into thinking they will die would be doing so as matter of safety and concern for the shows unsuspecting victims. Sadly, that isn’t the case, as according to Albawaba.com Prosecutor General Ashraf Atef has filed a lawsuit against Galal accusing him of intellectual property theft, insisting that the he came up with the show's idea, and is attempting to issue a decision to ban the show. Albawaba.com claims that the Prosecutor General gave Galal a formal warning against trying to broadcast the show, but it is unclear if it will in fact be banned or not.

This year’s prank revolves around faking an imminent plane crash and is said to feature Paris Hilton as one of this year’s unsuspecting celebrity victims. The series has already been filmed and, if it is cancelled, would be facing major financial losses.

All we know for sure is that pranks shows have been around for decades, and if he stole the idea from anywhere it would likely be the American show Scare Tactics, which also places unsuspecting people in absolutely terrifying scenarios. It could be that this year’s theme of faking an imminent plane crash is the Prosecutor General's idea, but if it is then perhaps a new Prosecutor General needs to be appointed...

There is no word from Galal at this time to confirm or deny the allegations, but we will update this story when the fate of the show is confirmed.