All that Arab money and all he got was hash? 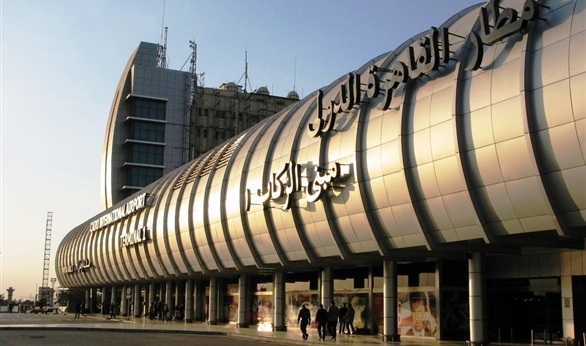 For various reasons we keep finding the news exploding with two things; Qatari money and our beloved Cairo Airport arresting people. Both for various reasons, but this time all we can do is simply laugh, as Egyptian Airport authorities have decided to hold a Qatari Diplomat today.. for possessing hashish. The very same hashish that has basically become part of the Egyptian culture, and can be found literally all over the streets.

However, the diplomat who actually works in Athens, was simply attempting to visit Egypt where he got arrested and shortly detained for possessing nine grams of the very-prohibited drug. The man was shortly released and deported after the Egyptian foreign ministry received an apology from the embassy of Doha, and a request to release the citizen.