The TV presenter hosted on her TV show a journalist who claimed Zeina's twins are a result of an affair with a business man, not Ahmed Ezz. 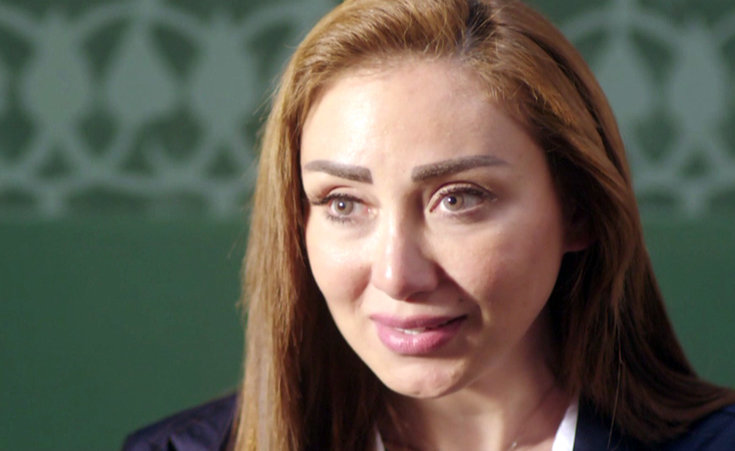 The 6th of October misdemeanour court issued a ruling on Saturday convicting TV presenter Reham Saeed of defaming Egyptian actress Zeina, and sentenced her to 6 months in prison and an EGP 10K fine, reports Al Watan.

The court case was filed last March by Zeina's lawyer, after Saeed and journalist Ahmed El Hawary claimed that the actress' newly born twins are the result of an illegitimate relationship with an unnamed business man and not actor Ahmed Ezz. The libellous statement was made on Saeed's TV program Sabaya El Kheir.

Zeina gave birth to her twins in October 2013 amidst an intense court battle with actor Ahmed Ezz, who strongly denied fathering them. The case was settled when Ezz's final appeal of the Family Court's ruling that the twins were his was rejected, enabling Zeina to issue official documents for her children with him as the father.

Saeed's journalistic ethics were called into question in 2015 when she was accused of violating the privacy of sexual assault victim Somaya Tarek by airing personal photos of her without her consent. The move sparked immediate outrage on social media, which culminated in a widespread campaign that led to her talk show being taken off the air for months and several court cases against her.