Khaled Youssef was on his way to meet his wife in Paris when Cairo Airport security forces arrested him after an X-ray scan of his luggage showed "dimmed objects," which later turned out to be Xanax pills. 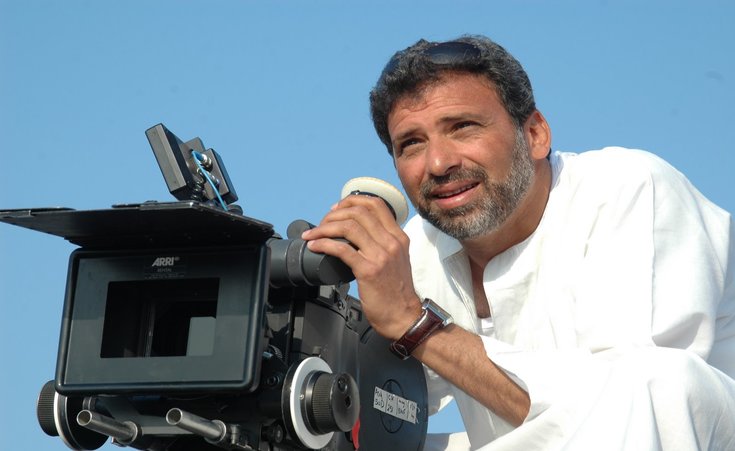 Cairo Airport authorities arrested Egyptian member of parliament and movie director Khaled Youssef earlier this morning after a batch of 100 Xanax pills was found in his luggage, Al Arabiya reports.

Upon orders from General Fahmy Megahed, the Minister of Interior's Assistant for Cairo Airport Security, Youssef was denied boarding onto an EgyptAir Paris-bound flight after a quick Xray scan of his luggage showed "dimmed objects", which were later identified as Xanax pills, according to Youm7.

Xanax pills are not explicitly illegal in Egypt, however, a prescription is required to legally possess and use them. Youssef claimed in a statement to Youm7 reporters that the Xanax pills found on him are for his wife, and insisting that he has all the necessary documents to prove it.

General Megahed instructed airport security to refer the case to the prosecution authorities in order for them to launch an official investigation into the incident. Meanwhile, Khaled Youssef remains in airport security custody.