Sabah: Not Ready For Her Final Resting Place

This might be the funnest funeral we've ever laid eyes on. 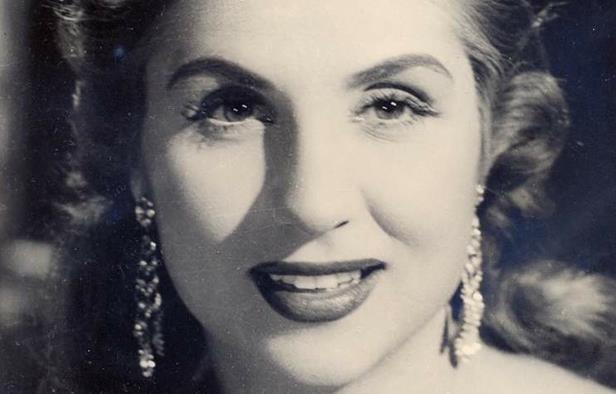 You know how they say at funerals we should celebrate life instead of grieving death? Well, people at Sabah's funeral took that sentiment to the next level as they celebrated her life with what can only be described as a bang. Nobody seemed to be sad about the loss of the late singer as performers were belly dancing and doing cartwheels in colourful outfits, musicians were playing Levantine music and attendees were joining in on the party with no questions asked. The pallbearers even decided to give her a good shake in her final resting place. The motto seems to be seeing Sabah off to her final resting place by giving her one last chance to party. After this last big shindig we hope Sabah finds her peace and gets some much deserved rest. 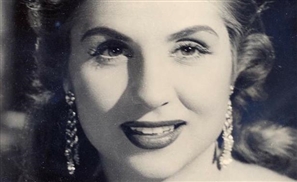 As the region woke up to the sad news that legendary Lebanese singer and actress [...] 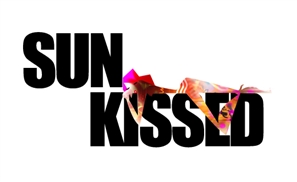 Tamarai Sokhna's first party of the season sounds so good, it must be a dream... [...] 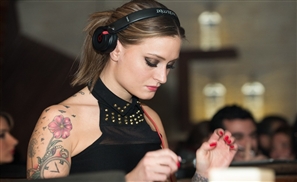 If you made it to the last 4TheLoveofHouse party at Tamarai, you’ll already know [...] 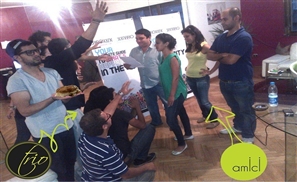