Manufactured out of Samsung’s Beni Suef factory, locally-made ‘Galaxy A’ phones will soon appear in vendors across Egypt. 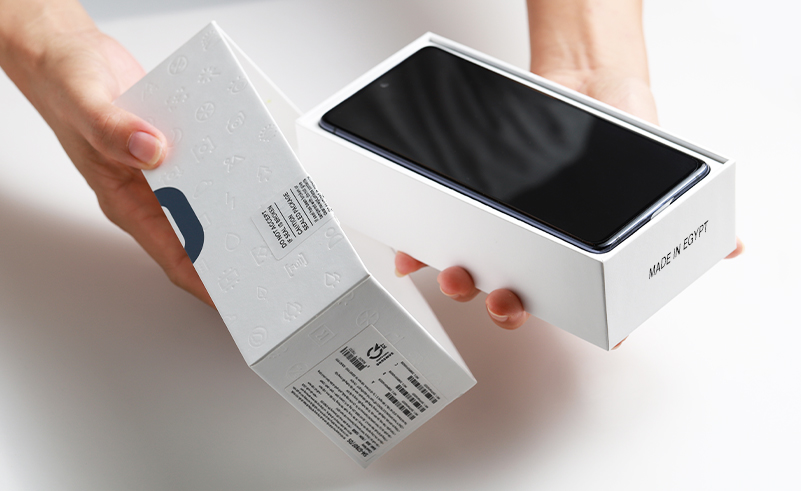 Soon you’ll be able to buy Samsung phones that say ‘Made in Egypt’ on the box! Global tech giant Samsung has unleashed the first batch of locally-made ‘Galaxy A’ smartphones to Egyptian markets.

The first batch of Galaxy A smartphones will be available in Samsung’s branches and authorized vendors across the country.