Saudi Women No Longer Have to Wear the Abaya

Crown Prince Mohamed Bin Salman made the announcement on a Sunday interview with CBS. 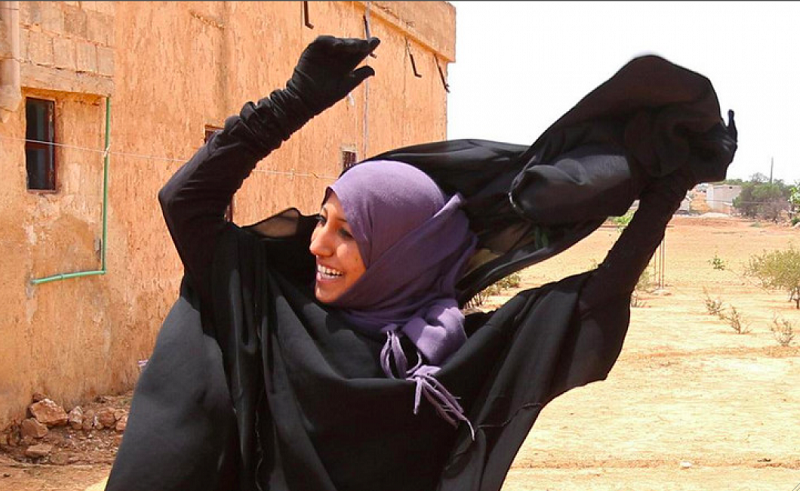 Up until 1979, women in the typically-reserved Saudi Arabia had the choice to bear the traditional Islamic wear, AKA Abaya, or otherwise. Following a two-week seizure of Islam's holiest site, Mecca's Grand Mosque, by religious extremists, Saudi authorities enforced a stricter interpretation of Islam in the kingdom, effectively forcing women to adhere to a full-body cover in public for almost four decades now. However, the progressive crown prince Mohamed Bin Salman, who assumed office in June 2017, has been reversing the wave of conservatism with a series of decisions aimed at liberating the Saudi society in line with the Saudi Vision 2030, the last of which being the lift of dress-code restrictions enforced on women, as reported by Reuters on Tuesday.

According to the decision, Saudi women no longer have to wear the head cover or the black abaya, so long as they continue to adhere to a 'decent and respectful' attire.

"The laws are very clear and stipulated in the laws of sharia (Islamic law): that women wear decent, respectful clothing, like men," said Bin Salman in a CBS interview on Sunday. "This, however, does not particularly specify a black abaya or a black head cover. The decision is entirely left for women to decide what type of decent and respectful attire she chooses to wear."