The business mogul made a very interesting offer via Twitter this morning... 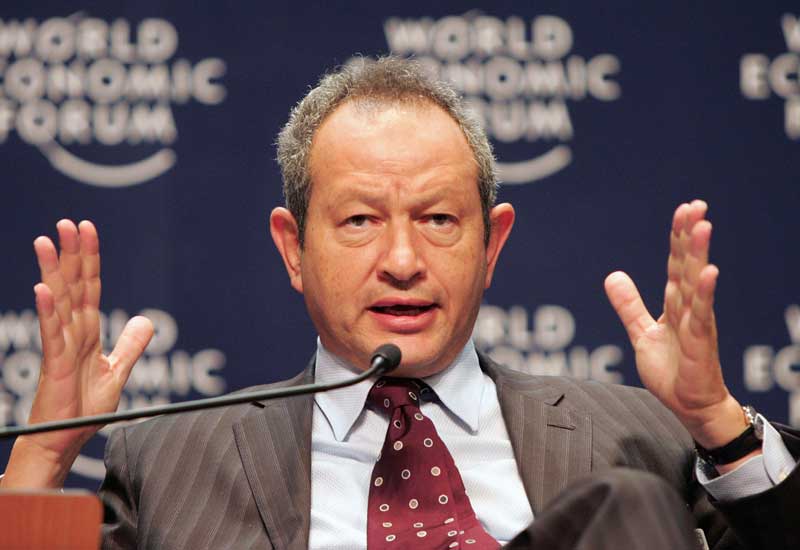 AAAAHH the rich and famous. It must be something in their diet of gluten-free bars of gold that sets them off on all their strange and wonderful rants, as they are as entertaining as they are disconnected from anything reality related. From Donald Trump, to the Kardashians, to our very own Fifi Abdo, it seems like the richer they get, the more amazing and ludicrous everything that comes out of their mouth becomes.

In a recent round of Twitter gone weird, powerhouse business mogul Naguib Sawiris, is following the model of many a European nation and offering asylum for refugees. But instead of offering them jobs here, he is asking Italy or Greece to sell him one of their islands, where he will call it Independence and then host and hire the migrants to build it themselves, thus providing them with jobs.

Greece or Italy sell me an island,ill call its independence and host the migrants and provide jobs for them building their new country

He says later answering his own Tweet, “Crazy Idea… Maybe but at least temporary until they can return to their countries??!!” What a nice beautiful gesture, and seeing as how this is a temporary affair, we can only speculate what Mr. Sawiris will do with the island after they’re gone...

Crazy idea .. Maybe but at least temporary until they can return to their countries ??!! 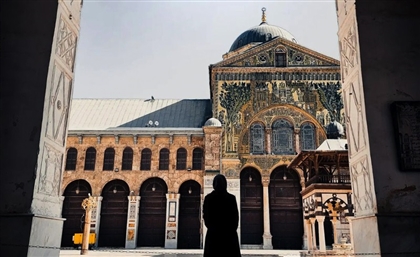 Syria’s oldest mosque, once a hellenic temple and the church of St. John the [...] 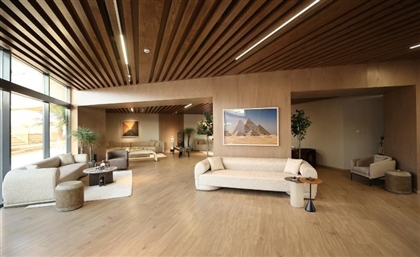 Inside The New Visitor Centre at The Great Pyramids of Giza

Designing the visitor centre at a World Wonder is never an easy task, and this [...] 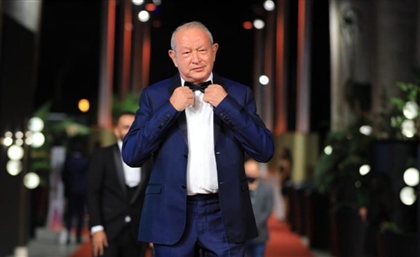 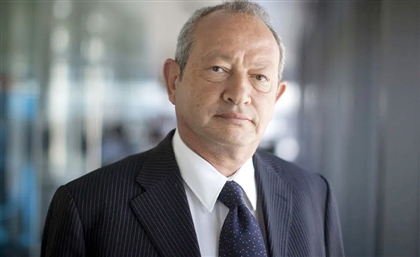