The Spanish Embassy in Cairo published the first Spanish-Arabic football dictionary to promote Spanish learning across the MENA region, using the beautiful game as a common context for translation. 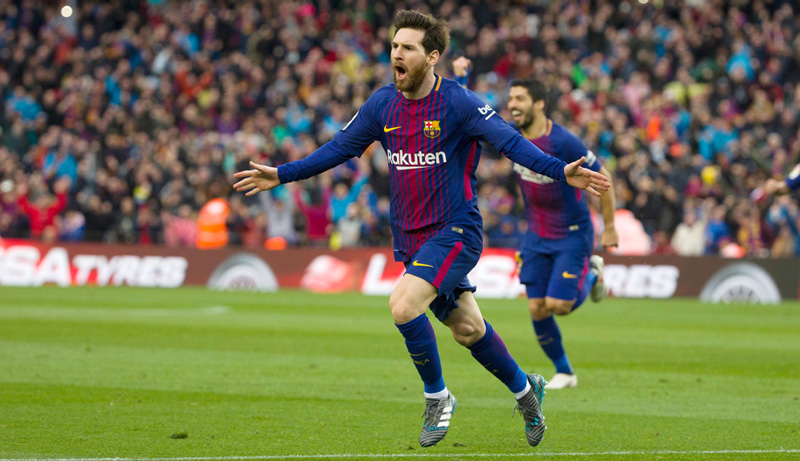 It's one thing to go toe-to-toe with footballers from Spain, but does it REALLY matter if the language barrier stops you from talking trash? Middle fingers and rude gestures will only go so far. At some point, you're going to need to comment on each others' mothers or you might as well pick up the ball and go home.

Luckily, the Spanish Embassy in Cairo has published the first Spanish-Arabic football dictionary to promote Spanish learning across the MENA region. The book is made up of 59 pages of phrases and illustrations to help translate Spanish through the common context of football.

“Language, culture, and sports are important factors that bring nations together," Ambassador of Spain Ramon Gil-Caesares said. "This project is an important step for Spain, not only in Egypt, but in the Middle East as a whole, as we are bringing Arabic speakers closer to Spain and it’s working the other way round too.”

This publication was made with the help of the Cervantes Institute, which is dedicated to preserving Spanish literature and language throughout the world, and La Liga, the top men's division in Spain's football league. The book will be available at most stores and universities, and is currently available for download through https://tinyurl.com/spanisharabicbook.