State of Emergency Officially Ends in All Areas Across Egypt

For the first time since 2017, Egypt will no longer extend its state of emergency, as it has become "an oasis of security and stability in the region," according to President Abdel Fattah El Sisi. 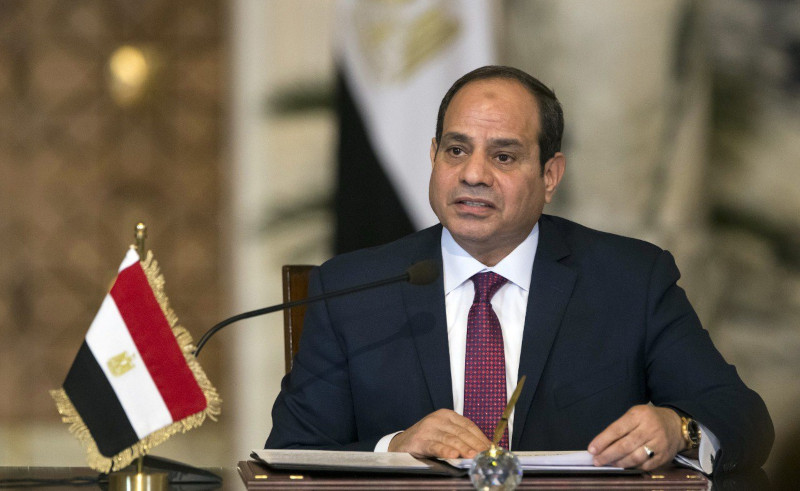 President Abdel Fattah El Sisi announced that Egypt will not extend its state of emergency for the first time since 2017.

The state of emergency was initially put in place nearly half a decade ago after a series of violent attacks on churches, and has since been renewed every three months.

In a Facebook post, President El Sisi declared that Egypt has become "an oasis of security and stability in the region," praising the work of the Egyptian people in developing the nation, and memorialising the sacrifices made by Egypt's martyrs.

The decision to end the state of emergency will be applied to all areas of Egypt, and will officially affect the use of emergency state powers granted to authorities and the courts.

Egyptian visitors will be able to get free guided tours of the Egyptian Museum all [...]
RELATED ARTICLES