The superstar will collaborate with producer Walid Mansour for the third time. 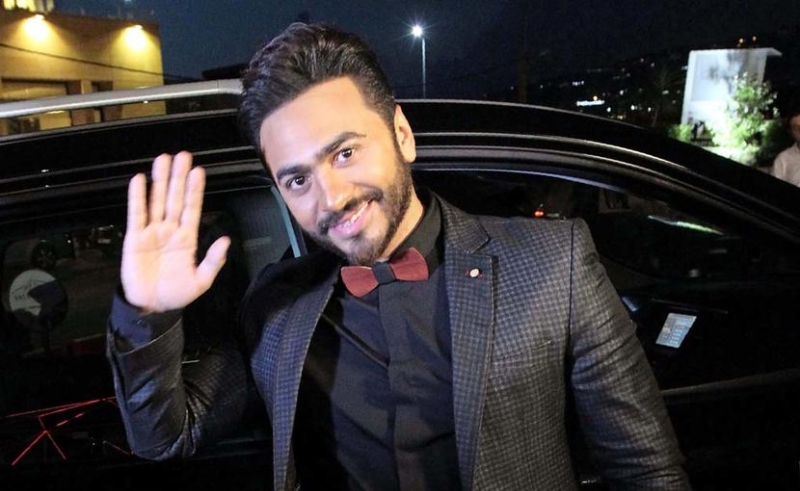 In an interview on entertainment news and talk show ArabWood on Rotana Cinema, Walid Mansour stated, “Preparations are underway for a feature film project with singer Tamer Hosny.”

Although the movie's title is yet to be determined, Mansour also revealed, “For the first time, Tamer Hosny will try his hand at directing. People will be excited over this movie, they'll say it's like watching a foreign blockbuster.”

Audiences should also expect Tamer Hosny’s new film El Feloos, which will be released in 2020. The film's story was written by Tamer Hosny, and it will feature himself as the star, alongside Zeina, Khaled El-Sawi, Aisha Bin Ahmed and Mohamed Sallam, among others.