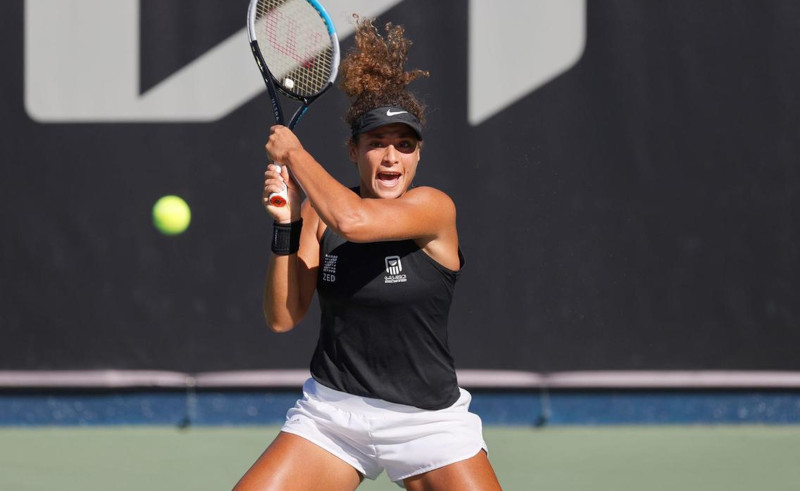 On her way to the finals, Sherif headed off against the likes of Russia’s Rebecca Sramkova and Germany’s Sina Hermann, only losing one set against Romania’s Jaqueline Cristian.