The Egyptian Youth Campaign Fighting the Stigma Around Divorced Women

'Enti Zel Nafsek' holds on-ground campaigns where they mounted activation booths in different social areas and gave women an outlet to talk about their experiences. 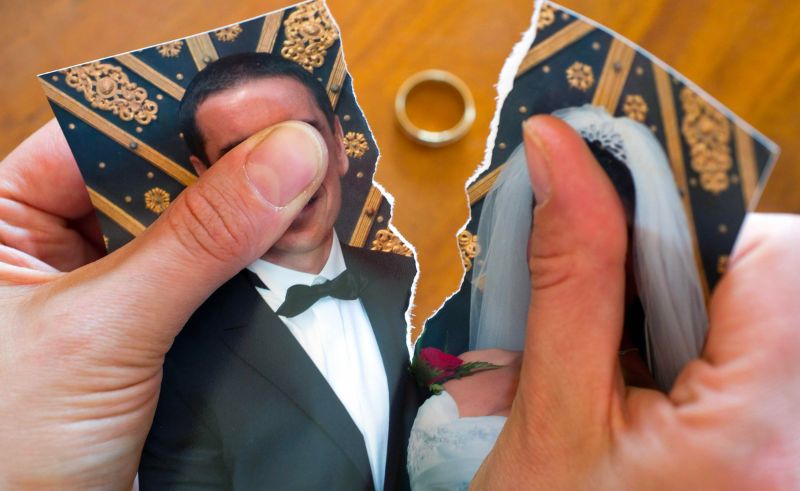 Divorced women have been stigmatised in Egypt for decades. You’d think that in 2022, in the so-called age of wokeness, that would be old news, but that is not even close to the truth. This is what prompted three students, Rose Agha, Farah Abdelgawad and Habiba el Mekkawi to employ their journalistic skills to study this issue further. Thus, the “Enti Zel Nafsek” (You’re your own shadow) campaign was born.

Throughout the campaign they’ve taken surveys that would illustrate what it’s like to be a divorced woman in Egypt in 2022. When you’re a divorced woman, you lose your rights over your kids if you remarry, and you may become ostracised. A high percentage of the women who were interviewed reported that they are afraid of getting divorced because they gave up on working for the illusion of stability they had.

The ‘Enti Zel Nafsek’ campaign has had several reputable sponsors, including Upfuse, Carina, Braes and Speak Up, which help power their on-ground campaign, where they mounted activation booths in different social areas and gave women an outlet to talk about their experiences.

While the campaign is still in its initial phase, they hope to grow it over the next few years into a startup.