He smashed the previous record by 50 KMs. 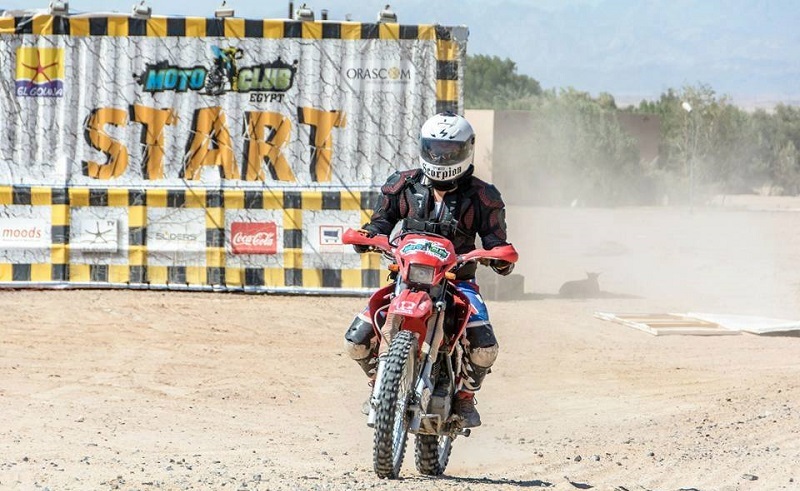 Drifting through sand dunes and battling severe dehydration under the summer's burning sun, Egyptian motorcyclist Ali Abdo was set out to break the Guinness World Record for the longest distance travelled by a motorbike within 24 hours last June. With a jaw-dropping 613.59 KM travelled in one day, Abdo smashed the record on June 30th. Last week, Guinness World Record officially approved the achievement and declared Abdo as holder of the prestigious record, knocking down England's Paul Oughton by 50 KMs. "My goal is to showcase the stunning options Egypt has for safari and adventure tourism. Our country is mostly a big desert but most people are not aware of how rich those deserts are," Abdo tells us. "I went through extensive training for a year before finally breaking the record last June, which was one of the happiest moments of my life," concludes Abdo.