When Haifa Wehbe posted photos from behind the scenes of her Ramadan series, it was deemed too sexy for the holy month. Now the trailer is out, we don't know what to think... 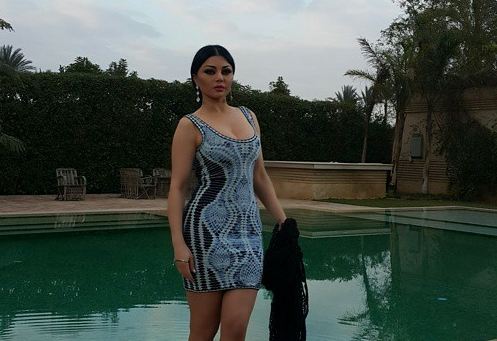 Singer/sexpot Haifa Wehbe causes a stir with virtually whatever she does. A few months ago the starlet caused some controversy when she posted selfies of herself on set of her upcoming Ramadan series Mariam, which were deemed by many to be too sexy for the holy month, based on the outfits she’s donning in the photos. And now, the trailer for the series has finally been released. We think we can safely say she looks decently covered up. We can also safely say the trailer reveals all of nothing about the premise of the show.

Apparently, the show revolves around twins Mariam and Malak, and Wehbe plays both. Mariam lives in Egypt with her father and after his death, the trauma causes her to lose her ability to speak. That’s when twin number two, Malak, comes from France to save her sis from the big bad people who are going to apparently, mistreat her. Cool story bro.

Here’s what the 28-second trailer tell us, chronologically. Wehbe knows how to apply makeup. There is chess involved (this must, we’ve concluded, denote some kind of high stakes situation). She can rock a trench coat and glasses, looking very Parisian. A man reads a letter by a fireplace – this must contain national secrets – DRAMA! Sometimes she looks grubby (‘grubby’ but she’s still wearing 18 pounds of makeup) and sometimes she’s all classy and whatnot. The man sees her photo – where she kind of looks like a porn star but we thought that was just Wehbe’s norm. More chess! More Parisian trench coat chicness! Trailer over. Check it out below. 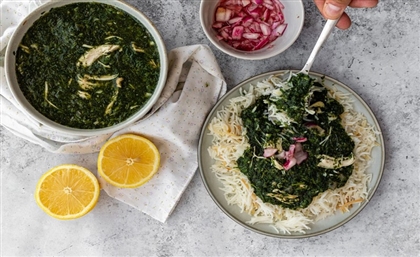