The Ukrainian Embassy in Cairo confirms to CairoScene that the consul is travelling to the Red Sea resort to investigate the incident which has hospitalised a 26-year old woman. 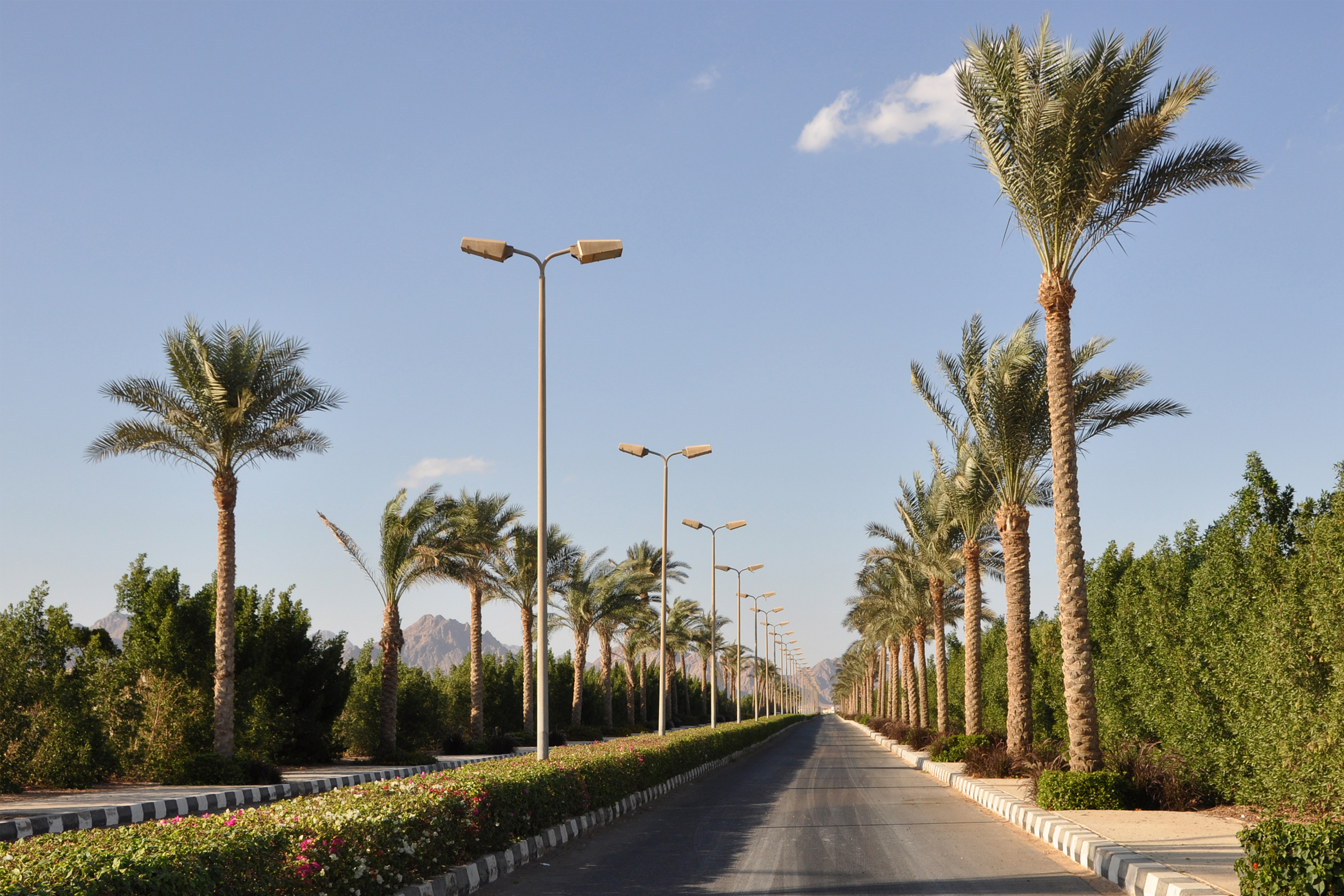 A 26-year-old Ukrainian tourist was hospitalised on Wednesday after she reportedly jumped out of a moving car in Sharm El Sheikh. The young woman, who was allegedly drunk when the accident occurred, arrived to the hospital in serious conditions and is now in a coma, sources from Sharm International Hospital confirmed.

A source at the Ukrainian Embassy in Cairo told CairoScene that the consul is travelling to the coastal town today to investigate the incident. To cover the costs of medical care, a group of tourists in Sharm El Sheikh have reportedly began raising funds, although this was not confirmed by hospital sources.