Previous Post
16 of 2016: The Egyptian Men and Women Changing the Country
Next Post
Egyptian State Council Official Arrested in Possession of Millions in Alleged Bribe Money

Apparently, the market for hashish in Egypt wasn’t big enough, so these two Egyptian nationals decided to offshore their business to Korea! 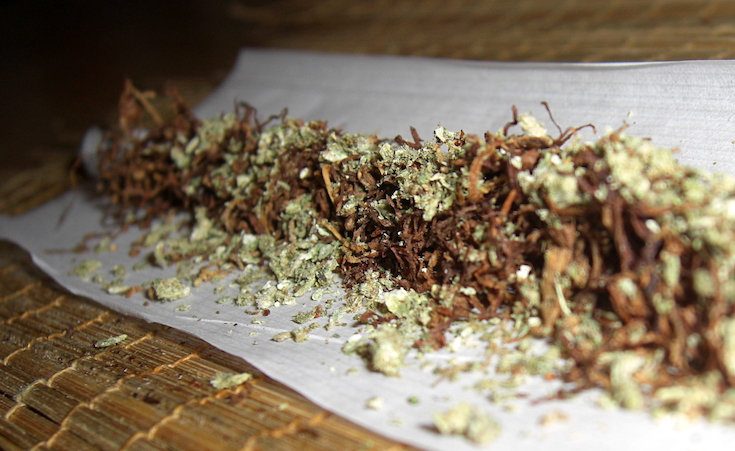 Two Egyptians, aged 34 and 35, have been arrested in South Korea for smuggling and selling hashish to five international students, who were also arrested for smoking the drug, according to Korea Times.

The Egyptians were allegedly dealing 200 grams of hashish when they were caught. The hash was smuggled from Egypt and the Philippines, and into Korea. Apparently, airport security in Korea does not often detect the drug through their security systems, making it easy for the pair to hide it in their luggage. No further information on the case has been made available and the investigation is on-going.