Downtown Cairo's Maspero Triangle is a Cinderella story in the making, transforming an underdeveloped area into an investment, residential and tourist hub - and these two towers are planned to help. 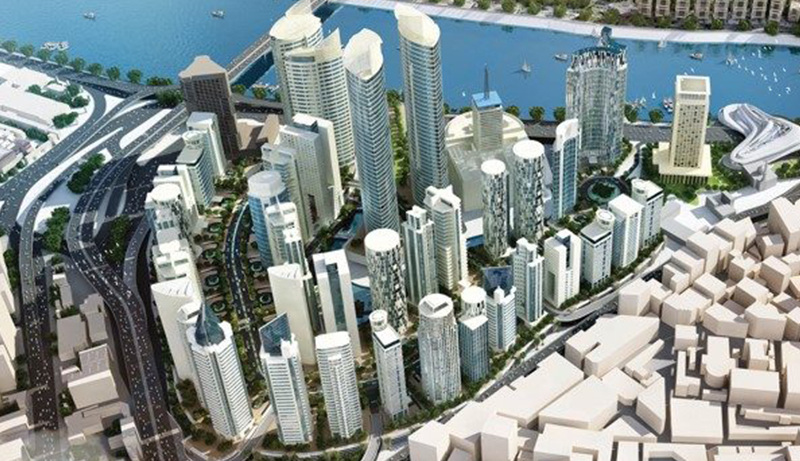 Maspero Triangle is one of Downtown Cairo's quiet underdog stories. When an earthquake rocked its foundations in 1992, the area was left behind in terms of repairs and renovations. But since 2014, Egypt has jump started a revival effort for Egypt's underdeveloped areas, and Maspero Triangle began its transition to an investment, residential and tourist area, bringing in big names like architects Foster + Partners to bring this monumental task to completion. As part of their giant EGP 10 billion plan, Egypt has announced the construction of two towers in Maspero Triangle.

The Maspero Triangle development project shared that one of the towers will be residential, and that the other will be a hotel. Overlooking the Nile, both of the towers will be 21 storeys tall with underground garages, and three floors dedicated to commercial activities (aka a new mall!).

The construction for the towers will be finalized within four years. 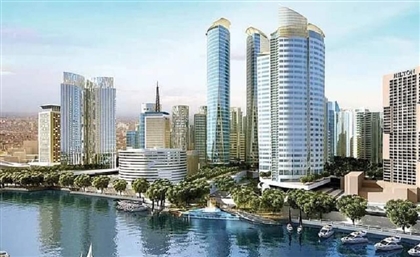 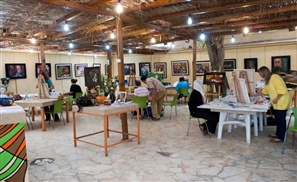 Is Downtown Cairo what Shoreditch is to London, or indeed the Williamsburg to our [...] 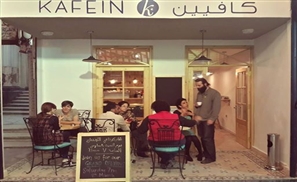 Kafein brings a new concept to Downtown Cairo, fusing a caffeine hit with art and [...] 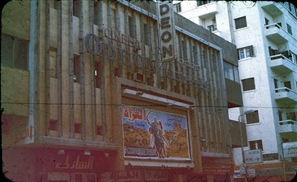